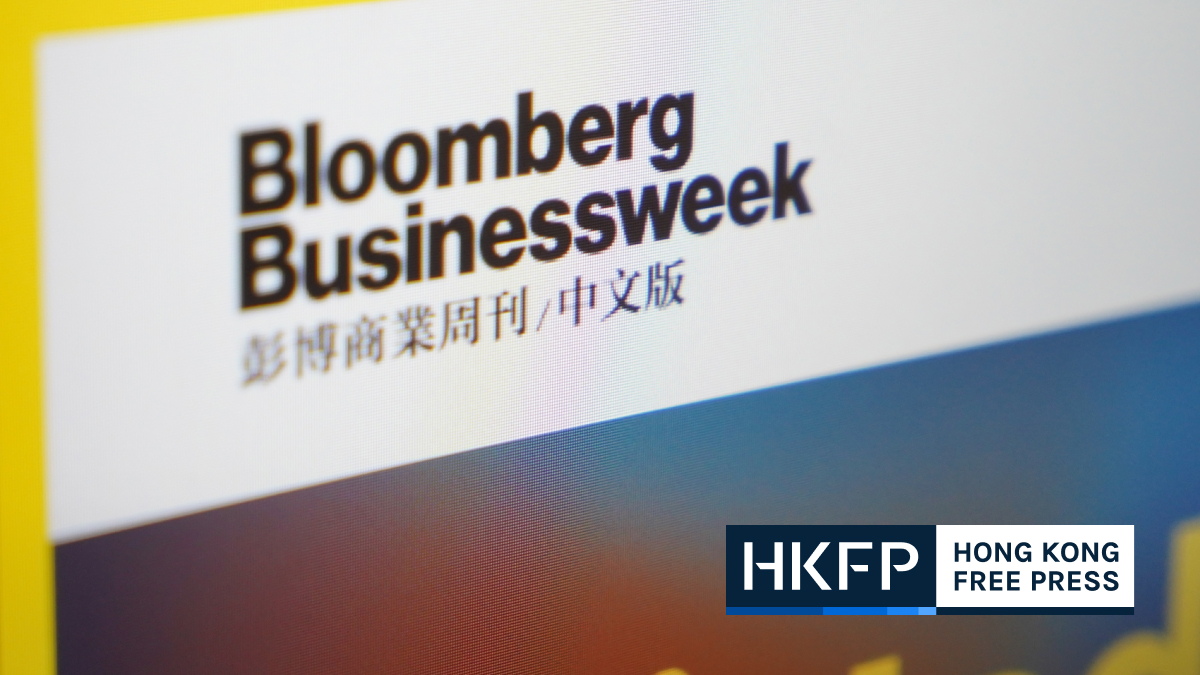 The founder of the world’s largest cryptocurrency exchange Binance is suing the publisher of the Chinese edition of Bloomberg Businessweek for unspecified damages over a “defamatory” magazine cover.

Zhao Changpeng, who is also chief executive officer of Binance, filed the case in Hong Kong’s High Court on Monday.

The Canadian alleges that Modern Media Company Limited, the Chinese publisher of Bloomberg Businessweek, had published “defamatory statements” about him in Hong Kong on or around July 6.

The statements in question were the cover of the 250th issue of the magazine, as well as Twitter and Facebook posts with the cover attached. The cover was entitled “Zhao Changpeng’s Ponzi Scheme” along with a photo of him.

A Ponzi scheme refers to an investment fraud that pays existing investors with funds collected from new investors.

The magazine title was later changed to the “Mysterious Zhao Changpeng.”

The cover story was the Chinese translation of a Bloomberg feature published on June 23 in English, headlined “Can Crypto’s Richest Man Stand the Cold?”

Zhao said these statements were “calculated” to hold him up to “hatred, contempt and ridicule” and “tended to lower [him] in the estimation of right-thinking members of society in general,” in particular crypto community members and his commercial counterparts.

Zhao said his reputation had been “gravely injured” and he had suffered “considerable distress and embarrassment” as a result of the “defamatory statements.”

The publisher, he said, “knew or ought to have known” that the words in question were defamatory. He added that it either had “no genuine belief in the truth of what it published,” or “must have suspected” the statements were untrue.

The cryptocurrency exchange founder asked the court to order the publisher to apologise to him and remove the statements from its websites and social media, as well as to recall all copies of the physical publications.

He asked for “relevant” damages and costs.

Zhao founded Binance in 2017 and had a total net worth of over US$95.9 billion (HK$753 billion) at the beginning of this year, according to the Bloomberg Billionaires Index. However, it said his net worth had shrunk by more than US$70 billion (HK$549 billion) as of Tuesday.