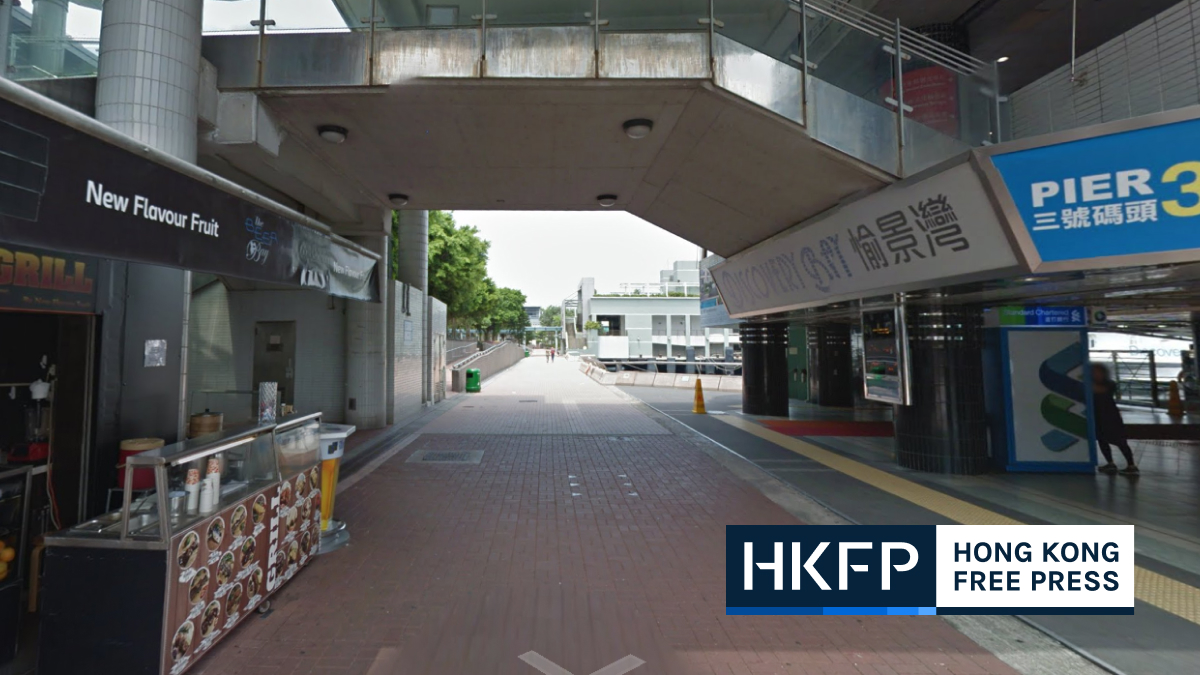 Police are clamping down on group gatherings at “Beer Bay” near Central Pier No.3 – a popular outdoor spot for commuters awaiting public ferries.

Headline Daily reported that police issued tickets to 16 unmasked revellers on Tuesday after patrons were spotted violating Covid-19 social distancing rules which forbid gatherings of more than four. Each will be fined HK$5,000, and the area will reportedly be regarded as a “black spot” with nightly patrols by officers.

The group gathering limit falls to two people in public from this Thursday and fines will rise to HK$10,000.