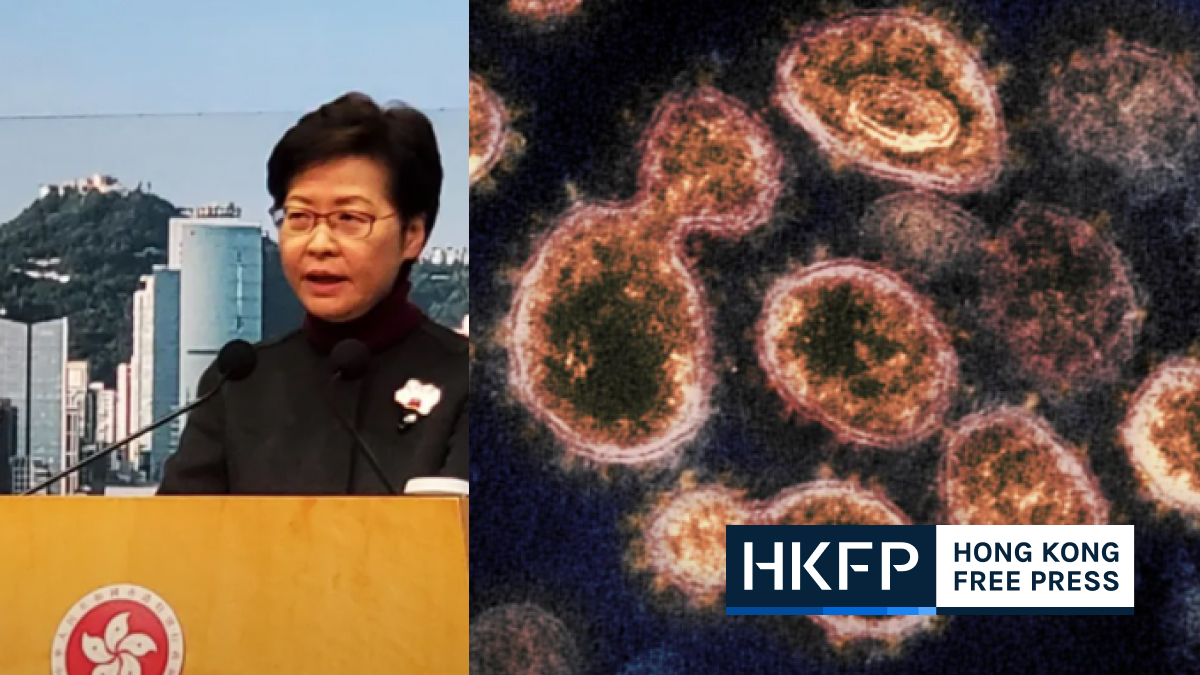 Hong Kong will reintroduce a two-person limit in public and gatherings at private premises of more than two families will be banned from Thursday, as the city battles the fifth wave of Covid-19.

Other new measures announced on by Chief Executive Carrie Lam on Tuesday to tackle the Omicron-variant outbreak include:

Lam said that she still believed that Hong Kong citizens will get vaccinated with the government’s encouragement, given the “inconvenience” caused by social distancing rules.

“I will not shy away, we are using strong means, because we have to protect Hong Kong,” she added.

Lam said on Tuesday morning that “dynamic zero Covid” was in the public interest.

“There are also some people saying that ‘dynamic zero Covid’ is not sustainable, but the our persistence now is for making use of this period to raise the vaccination rate, to avoid situations I just mentioned that will bring unbearable pressure and a serious blow to the medical system.”

In total, Hong Kong has reported 16,022 infections and 213 deaths since the beginning of the pandemic over two years ago.