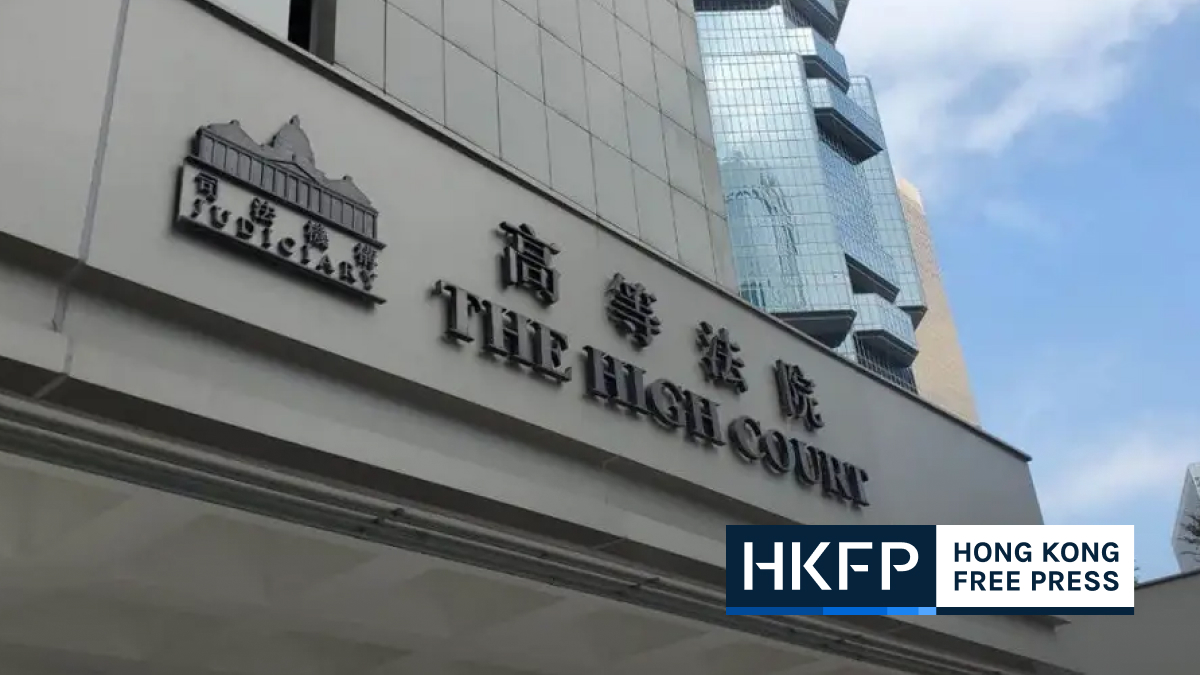 A Hong Kong court has rejected an application to file an appeal against the city’s Covid-19 vaccine pass scheme on Wednesday, saying that the applicant “failed to state any proper ground” to support her application.

Judge of the Court of First Instance Russell Coleman heard from Law Yee-mei, who applied to file a judicial review against Chief Executive Carrie Lam, Secretary for Food and Health Sophia Chan, and Secretary for Innovation and Technology Alfred Sit. The three officials were represented by Senior Government Counsel Liesl Lai from the Department of Justice.

Law, who is unvaccinated, argued that the vaccine pass scheme denied her the right to apply for a property agent license exams and “lost job opportunity,” as well as “easy access to affordable food and daily necessities.” It also prevented her from accessing courts, and from “taking quick lunches” in restaurants near her workplace.

The vaccine pass “[forced] me to travel home or to buy takeaway and force me to hunt for public places to eat while mindful that I will encounter great difficulties to find public place to sit down and eat because I will be denied entry to all public facilities,” Law’s application read.

Law sought to obtain “an Order to set aside Vaccine Pass and delist strategic venues necessary for basic livelihoods,” and an “interim injection” restricting the chief executive, secretary for food and health, and the government from taking any action to implement the vaccine pass, or adding more venues under the scheme.

The vaccine pass, which launched in February, requires visitors of a list of scheduled premises, including supermarkets, restaurants, and religious venues, to be vaccinated.

In his ruling, Coleman said that while “there may well be room for people” to make comments about the government’s decisions related to the Covid-19 pandemic, the focus of the case was whether the rules set under the vaccine pass “are in breach of any principle of public law.”

The judge rejected Law’s arguments, saying that some of Law’s complaints were based on “a misunderstanding.”

Property agent licenses exams were mostly held in schools and premises managed by the Vocational Training Council, and do not fall under the vaccine pass, meaning that if there were any vaccination requirements, they were administrative measures and “not amendable to judicial review,” Coleman ruled.

The judge also said that there were “plenty of alternatives” for Law to purchase food, meals, and daily necessities, even with the implementation of the vaccine pass. There was also “a wide range of exemptions” under the vaccine pass regulation for those who were unvaccinated.

“Indeed, as already noted, the Applicant’s complaint is really one of inconvenience, and I do not think that access to wet markets or supermarkets can arguably be described as basic rights,” said Coleman in his judgement.