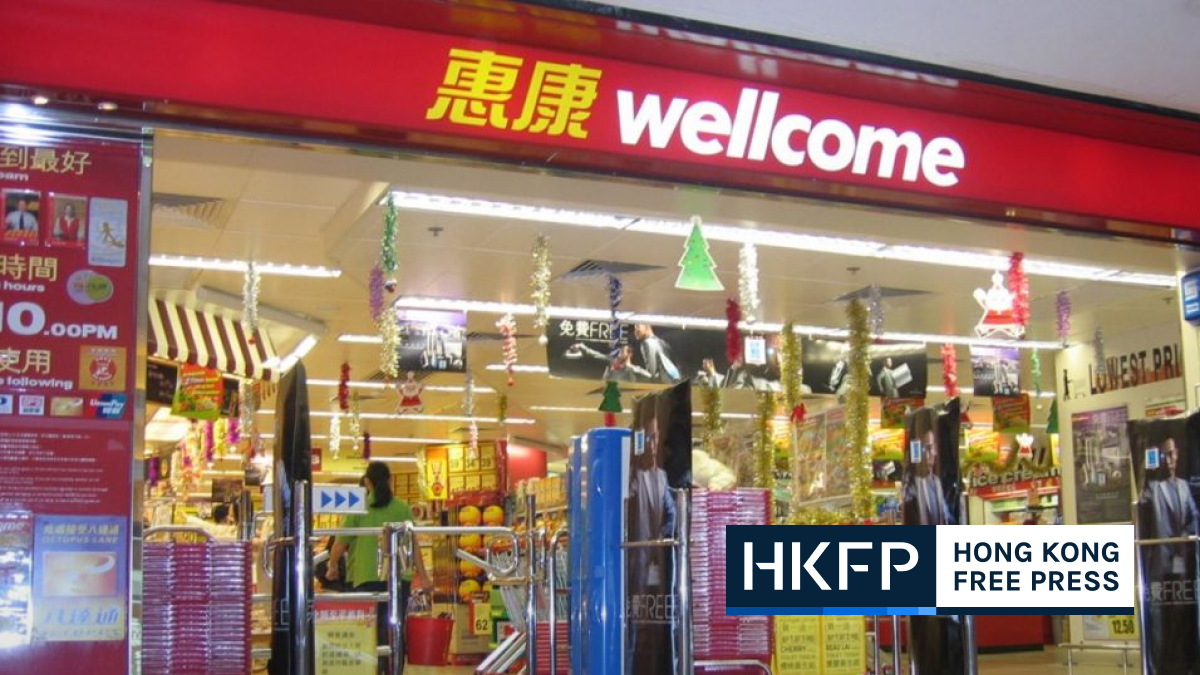 Hong Kong’s biggest conglomerates and chains were among the top beneficiaries of the government’s largest-ever corporate Covid-19 handout of over HK$90.2 billion. Including subsidies given to self-employed individuals, the scheme disbursed HK$10.1 billion over budget.

First announced in April 2020, the Employment Support Scheme (ESS) provided financial support to employers who promised to retain a fixed number of employees, proportionate to each employee’s payroll. It was aimed at preventing or delaying lay-offs as the city was buffeted by the first year of the Covid-19 pandemic.

The amount the government granted to employers, according to data released by the ESS Secretariat last Friday and analysed by activist investor David Webb, was HK$90.5 billion, paid in two phases.

The sum did not take into account clawbacks or penalties employers have yet to repay the government for breaching the scheme’s conditions, the Policy Innovation and Co-ordination Office overseeing the ESS told HKFP.

Taking into account these penalties, which were deducted before the second phase pf subsidies were disbursed, the government paid out a total of HK$90.2 billion to businesses.

“As of today, over 96 [per cent] of these [non compliant] employers have paid back the Government the subsidy and/or penalty, and over $1 billion has been recovered,” a spokesperson said.

Neither figures took into consideration the scheme’s administrative costs.

The scheme’s top beneficiary – which received close to HK$800 million in subsidies – was Dairy Farm Company Limited. The group owns supermarket chain Wellcome, pharmacy chain Mannings, convenience store franchise 7-Eleven and furniture franchise IKEA. It promised to retain at least 21,600 jobs between the subsidised periods of June to August and September to November 2020, the filings showed.

The companies – which promised to retain anywhere between 25,000 to 53,000 employees on payroll at a time of economic downturn – are some of the city’s largest employers.

On average, about 152,500 employers and their 1.94 million employees were beneficiaries in each of the scheme’s two phases, with different amounts dispersed proportional to headcount.

Based on Webb’s analysis, the top 10 conglomerates bagged about 5 per cent of the subsidies.

Webb said the handout scheme was “misconceived” and ended up being government “largesse” to corporations. Billions went to businesses that had “no plans to fire people” because they were unaffected or even performed better during the pandemic, such as supermarkets, he told HKFP.

“It would only be fair to compensate businesses ordered to shut down by the government” in a furlough scheme, which would have costed a fraction of the ESS, he said.

As the city grapples with a fifth Covid-19 wave, reporting more than 2,000 daily infections on Monday, businesses that have been ordered to shut down called for a fresh round of ESS aid.

Business sector lawmaker Jeffrey Lam said in January that authorities should roll out a third ESS instalment. The Hong Kong Bar & Club Association made a similar call for employment subsidies.

Meanwhile, the 2020 scheme paid HK$900 million to 123,000 self-employed individuals, according to the government.

Including the self-enploted subsidies, the ESS disbursed HK$91.1 billion in total. The sum was HK$10.1 billion, or about 12.5 per cent, more than the HK$81 billion earmarked when the scheme was first announced.

The government previously said the scheme would benefit about 260,000 employers who had been making MPF contributions for over 1.5 million employees, according to a paper submitted to the legislature by the Offices of the Chief Secretary and of the Financial Secretary.

From the latest data, only about 60 per cent of the companies received ESS subsidies, although the number of employee headcounts the scheme secured during the specified period exceeded the estimates by about 440,000 people.

Meanwhile 215,000 self-employed people were each eligible for a one-off handout of HK$7,500 from the scheme, the government said in 2020. Only about 57 per cent of them ultimately received the one-off ESS subsidy.