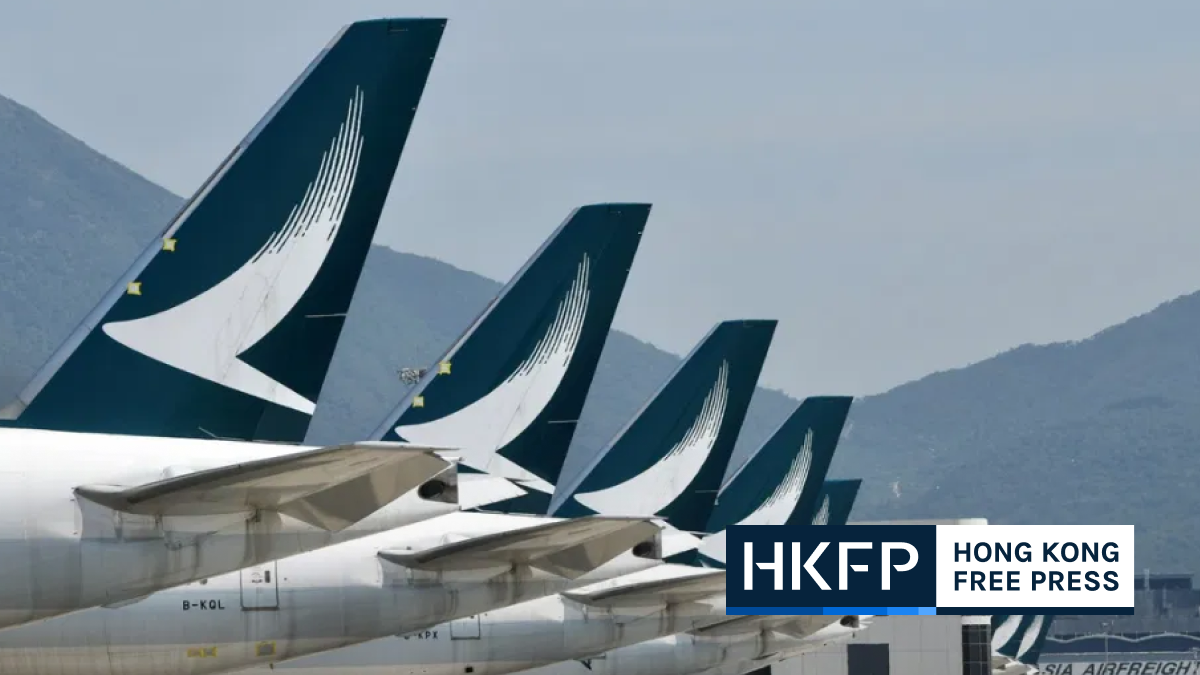 Wong Yoon-loong, 45 and Nilsson Lau, 44, pleaded guilty to charges of “being a person subject to medical surveillance [who] failed to observe the conditions specified by a health officer” at the Eastern Magistrates’ Courts on Monday morning, RTHK reported.

Wong and Lau arrived in Hong Kong from the US on December 24 and 25, respectively. They were required to isolate at home for three days, but they were allowed out to exercise or buy food, medical supplies and daily necessities.

Lau, meanwhile, was accused of breaching regulations on the day he landed, when he drove Wong to a bus stop and went to an office building to pick up a package. He also went to Festival Walk on December 27, where he went to the Apple Store and had lunch with his father and a friend at Moon Palace. The Moon Palace restaurant became known as the source of an Omicron outbreak.

Both Wong and Lau subsequently tested positive for Covid-19.

Hong Kong’s Covid-related travel rules were at their strictest in December, with arrivals required to complete up to 21 days of quarantine in a designated hotel, depending on where they were flying from.

People who fell under the category of exempted groups, including flight crew, were allowed to undergo medical surveillance at their own home. However, barring necessary activities, they could only leave their homes after receiving a negative Covid-19 test result on their third day, local media reported.

The two flight attendants were arrested for violating rules under the Prevention and Control of Disease Regulation in January 17.

In a statement, authorities said they had “conducted unnecessary activities in contravention” of the regulation.

In court on Monday, Wong said he did not know he was not allowed to leave home in the first three days of arrival, and said he had complied with Cathay Pacific’s internal guidelines, which said they could go out to buy food and visit friends or relatives.

Lau said the Department of Health did not explain the regulations to him, saying only that he needed to undergo Covid-19 testing on certain days.

He added that Cathay Pacific had sent an email to staff saying that flight crew were not subject to the authorities’ restrictions such as eating outside, which is why he did not think he had breached the order by visiting a restaurant.

Authorities earlier linked the emergence of the Omicron variant in the early days of the city’s fifth coronavirus wave to the pair.

On Monday, Hong Kong reported 4,896 new Covid-19 infections and 4 related deaths. To date, the city has recorded almost 1.42 million cases and 9,565 deaths related to the coronavirus.