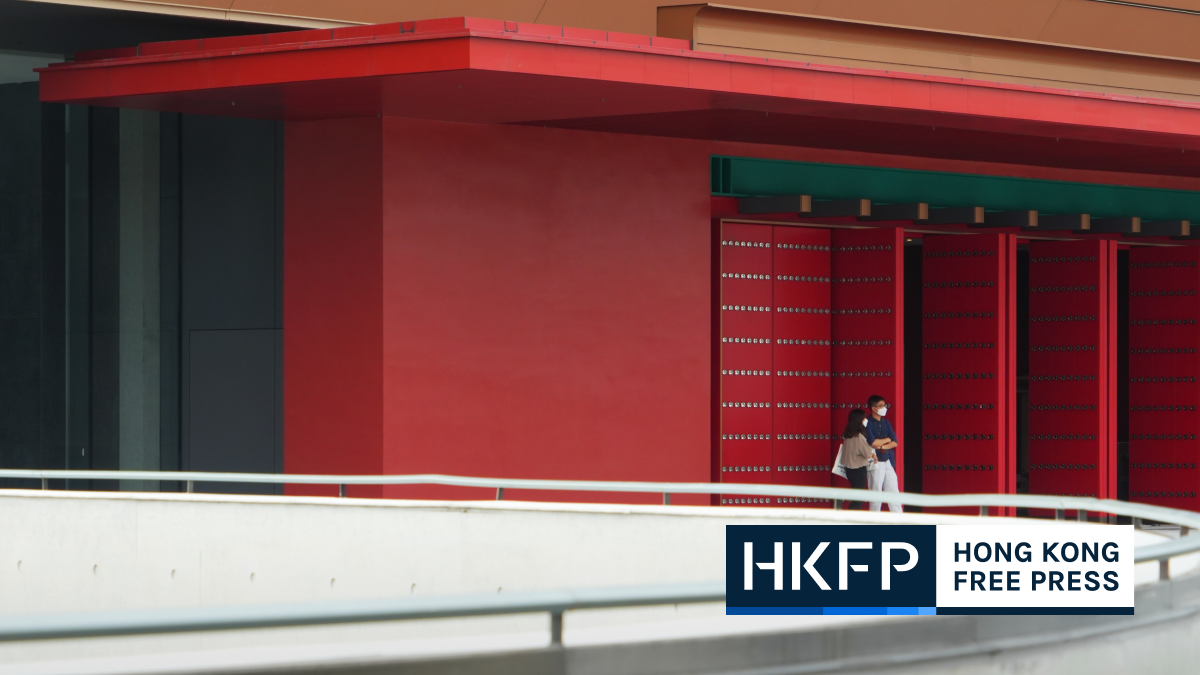 The Hong Kong Palace Museum, a local version of a Beijing museum with the same name, will open its doors on July 2, 2022, showcasing Chinese relics and exhibits next to the Kowloon waterfront.

“The opening of the HKPM marks another significant milestone in the development of the West Kowloon Cultural District, solidifying its status as an arts and cultural hub and a platform for international cultural exchange in the Guangdong-Hong Kong-Macao Greater Bay Area and beyond,” said Betty Fung, Chief Executive Officer of the West Kowloon Cultural District Authority, in a press release.

The Palace Museum’s launch comes around eight months after the opening of the M+ Museum in the West Kowloon Cultural District, a key infrastructure project in Kowloon aimed at creating a “vibrant cultural quarter” for the city.

General admission adult tickets for the Hong Kong Palace Museum will cost HK$50, which includes access to seven of the nine galleries. The HK$120 “special exhibition ticket” covers all of the galleries.

Concession tickets are available at half price for groups such as full-time students and those aged 60 or above.

Entry, however, will be free every Wednesday for the first year.

The exhibitions will consist of 914 pieces from the Palace Museum in Beijing, its biggest loan to a cultural institution outside mainland China, according to the West Kowloon Cultural District Authority. The museum will also exhibit pieces loaned from the Louvre Museum in Paris, described by the authority as “a testimony to cultural and knowledge exchange between China and other countries.”

The museum was funded by a HK$3.5 billion donation from the Hong Kong Jockey Club.

Chief Executive Carrie Lam signed the cooperation agreement with the Beijing museum in 2016, when she was the city’s chief secretary.

The project was controversial from the beginning, kept secret from top ranking staff members and announced before any public consultation was conducted.

Lam, who was also the chairperson of the board of the West Kowloon Cultural District Authority, revealed at the time that the idea for the museum came during an event in Beijing, when she was asked whether there would be land at West Kowloon to build a museum related to the former imperial palace.

In early 2017, pro-democracy group the Hong Kong Alliance in Support of Patriotic Democratic Movements of China – which organised the annual Tiananmen vigils and disbanded last year under pressure from authorities – staged a protest at an MTR station to oppose the project. At the time, the government had paid for an advertisement along a travellator promoting a TVB show about the museum.

The protesters held pictures of the Tiananmen crackdown, which occurred near where the Palace Museum is located in China’s capital, and chanted slogans calling for those behind the tragedy to be held accountable. Hundreds, if not thousands, are estimated to have died when authorities opened fire on student demonstrators in June 4, 1989.