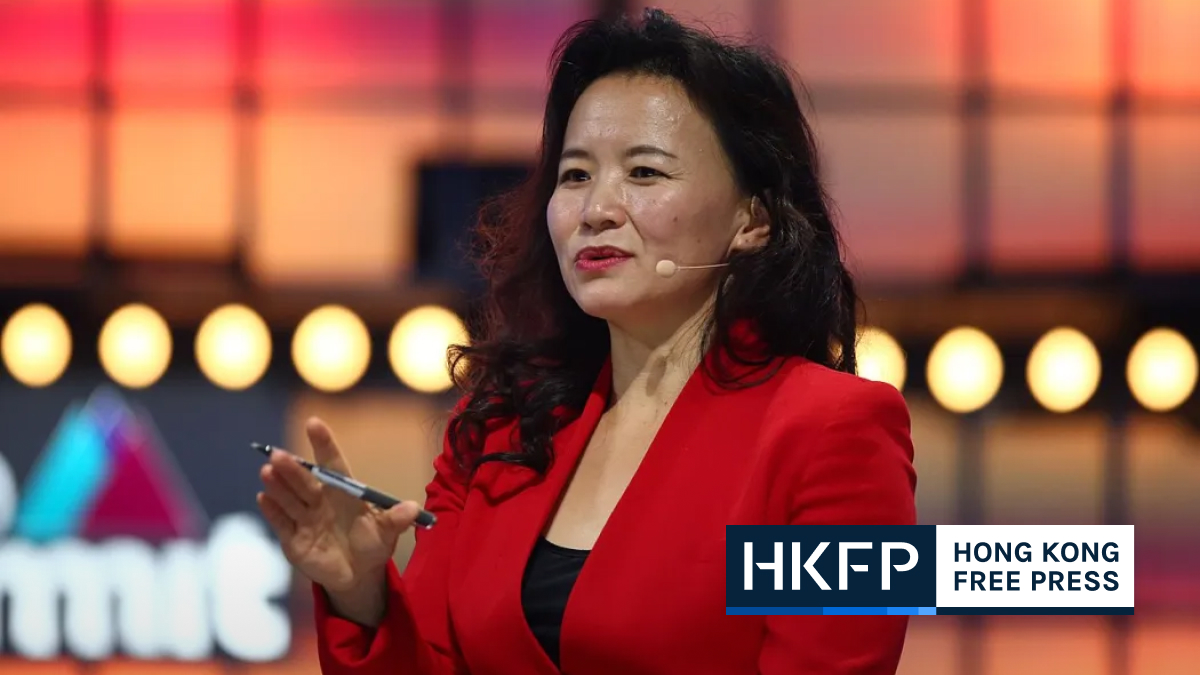 The partner of Chinese-Australian journalist Cheng Lei — detained by Beijing authorities since August 2020 — said he has serious concerns about her declining health behind bars in an interview aired Thursday.

Cheng, a mother of two and former anchor at Chinese state broadcaster CGTN, was formally arrested in February 2021, when she was charged with “supplying state secrets overseas.”

Nick Coyle, described by Sky News Australia as Cheng’s longtime boyfriend, said he was concerned about a “range of health issues” his partner faced in prison, which were exacerbated by food restrictions.

He said monthly consular visits between Cheng and Australian officials had also been suspended because of China’s strict Covid-19 protocols.

Cheng was tried secretly in March behind closed doors, with even Australia’s ambassador to China, Graham Fletcher, blocked from entering the court to observe proceedings.

The court deferred its verdict and Cheng’s sentence, which could be life in prison for cases deemed the most serious.

Coyle, who is the chief executive of the China-Australia Chamber of Commerce, said he reported Cheng missing in August 2020 after visiting her apartment when she did not reply to his messages.

“Everything looked normal until I could see all the electronic devices, computers, all those sorts of things, were gone and then it was pretty obvious to me what had happened,” he said.

Cheng’s detention came as relations between Australia and China cratered, raising speculation it was politically motivated.

Coyle told Sky News Australia that Cheng “wasn’t involved in politics” but may have been targeted because she was a high-profile Australian person in China.