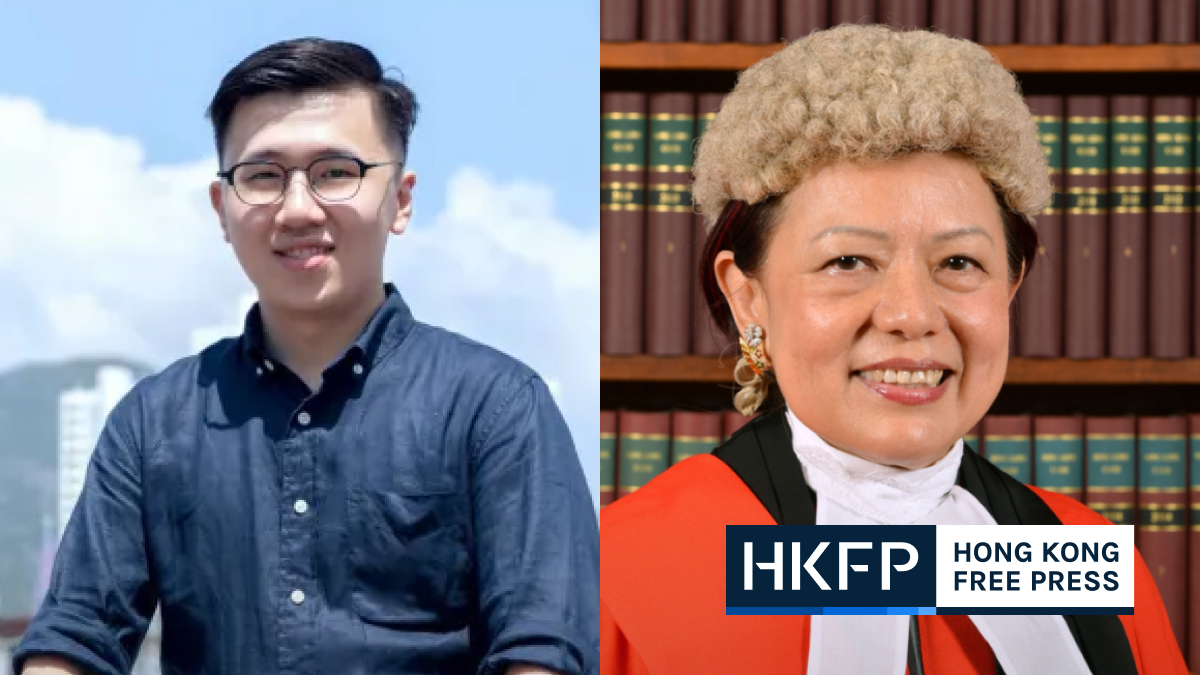 The co-founder of a now-defunct online media platform charged under the national security law has been denied bail after the prosecution said that the outlet served as a platform to promote “seditious ideologies,” a High Court judgement published on Wednesday revealed.

Frankie Fung’s bail application was rejected by Court of First Instance judge Esther Toh in November last year. He is one of the 47 democrats accused of taking part in a conspiracy to commit subversion by organising and participating in an unofficial primary election held in July 2020 and charged under the Beijing-imposed national security law.

The co-founder of the now-defunct DB Channel has been in custody since last March. The online outlet announced its decision to fold following Fung’s bail hearing in November.

The sweeping national security legislation, enacted in June 2020, also criminalised secession, collusion with foreign forces and terrorist acts, which were broadly defined to include disruption to transport and other infrastructure.

In her judgement published on Wednesday, Toh cited the prosecution’s argument, saying that Fung had “shown himself to be persistent in promoting and spreading subversive ideologies,” and that the online outlet “served as a platform calling for sanctions, promoting seditious ideologies and gathering support on the international front.”

“Also, as can be seen from the online media called DB channel which he co-founded, the platform consistently was disseminating via reporting, calling for international sanctions against Hong Kong and Chinese officials, etc.,” Toh said, again citing the prosecution.

The prosecution also submitted an interview Fung did with InMedia, and argued that the 26-year-old “was still determined to promote his agenda” as he said in the interview that “he had intended to leave Hong Kong but was arrested before he could do so.”

Barrister Kin Lau, who represented Fung, in turn argued that Fung’s “speeches and words” were “merely political rhetoric used during the campaign,” and that his defeats in the 2019 District Council election and the primary election a year later “showed that he did not have political influence or reach as painted” by the prosecution.

In her reasoning, Toh cited Anthea Pang, a former Court of First Instance judge who ruled against media tycoon Jimmy Lai’s bail review in February last year, saying that “one who is determined and resolute may be more readily disposed to committing the prohibited acts than one who is merely drifting along and lacks such enthusiasm.”

Toh eventually ruled that she was “not satisfied” that Fung would not continue to commit acts endangering national security and refused his bail application.

Defendants charged under the national security legislation face a more stringent bail threshold, as ruled by the Court of Final Appeal in February last year against Lai, where judges first have to consider whether there were “sufficient grounds for believing that the accused will not continue to commit acts endangering national security.”

In other criminal cases, bail applications are considered based on the defendant’s risk of absconding and reoffending.