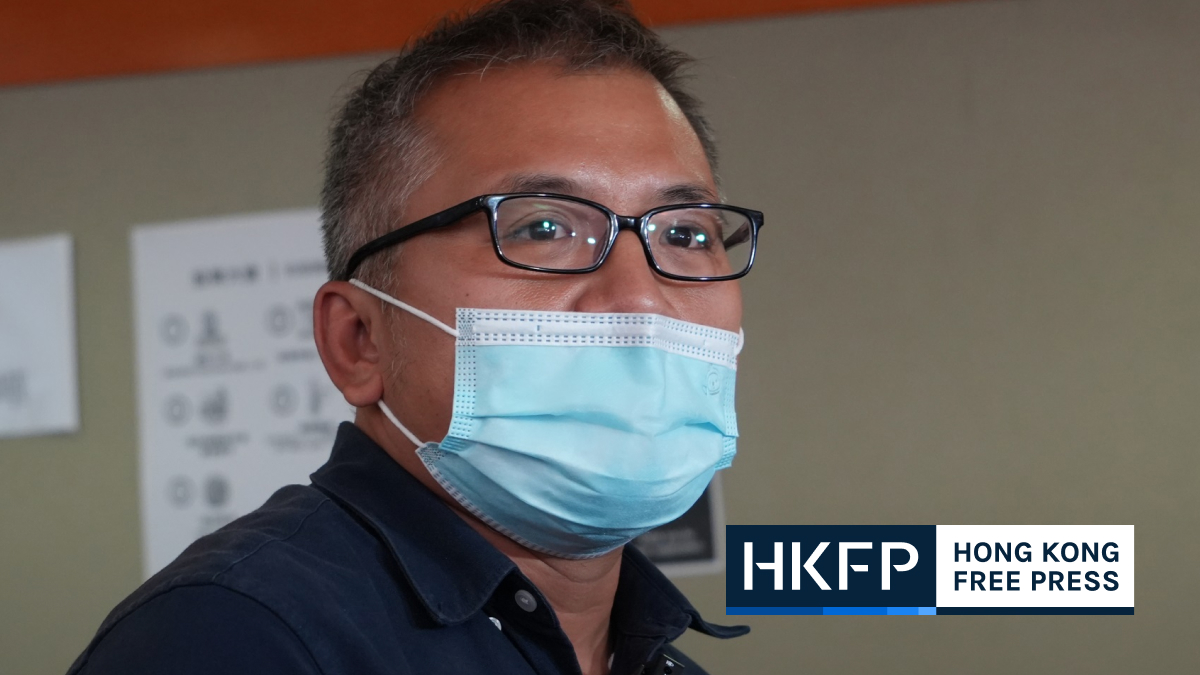 China has lashed out at “slander” by Hong Kong’s Foreign Correspondents’ Club (FCC) after the club expressed concern over the arrest of the head of the city’s largest journalist group.

On Wednesday, veteran journalist and chairman of Hong Kong Journalists Association (HKJA) Ronson Chan was arrested for obstructing police officers and disorder in a public place while covering a home owners’ committee meeting for online outlet Channel C. He was released on bail after being held at the Mong Kok police station for about 11 hours.

The FCC in a statement on Wednesday night, expressed concern over Chan’s arrest.

“Given Mr. Chan’s position as a prominent leader in Hong Kong’s journalism community, the FCC strongly urges the authorities to exercise transparency and care in handling Mr. Chan’s case. This is especially important given the international attention on press freedom in Hong Kong,” its statement read.

The Office of the Commissioner of the Ministry of Foreign Affairs (MOFA) on Thursday issued a strongly-worded statement hitting back at the FCC, accusing it of trying to “undermine Hong Kong’s rule of law in the name of press freedom.”

It said it “strongly disapproved and firmly rejected” the move by the FCC and what it called a few Western anti-China politicians to “slander the action taken by the Hong Kong Police towards certain members” of the HKJA in accordance with the law.

Police said Chan refused to comply with a request to show his identity card.

“[T]here is no absolute press freedom anywhere in the world that could be above law, and the identity of a journalist doesn’t mean they have amnesty or enjoy immunity for whatever they do. All journalists in Hong Kong must strictly abide by the laws of the HKSAR, and no one should engage in activities that damage Hong Kong’s stability under the name of journalism,” the statement read.

The commissioner’s office said the FCC and the West “took every opportunity to attack the SAR Government and supported anti-China forces in Hong Kong,” but “their tricks will bite the dust.”

Secretary for Security Chris Tang also accused the group at the time of “breaching professional ethics” by backing the idea that “everyone is a journalist.”

Several media outlets shut down and some had their newsrooms raided after the Beijing-imposed national security law took effect in June 2020. Some veteran journalists were arrested over national security or sedition charges.

The government has repeatedly said press freedom exists in the city, with Chief Executive John Lee saying there was no need to ask him to “defend” it.