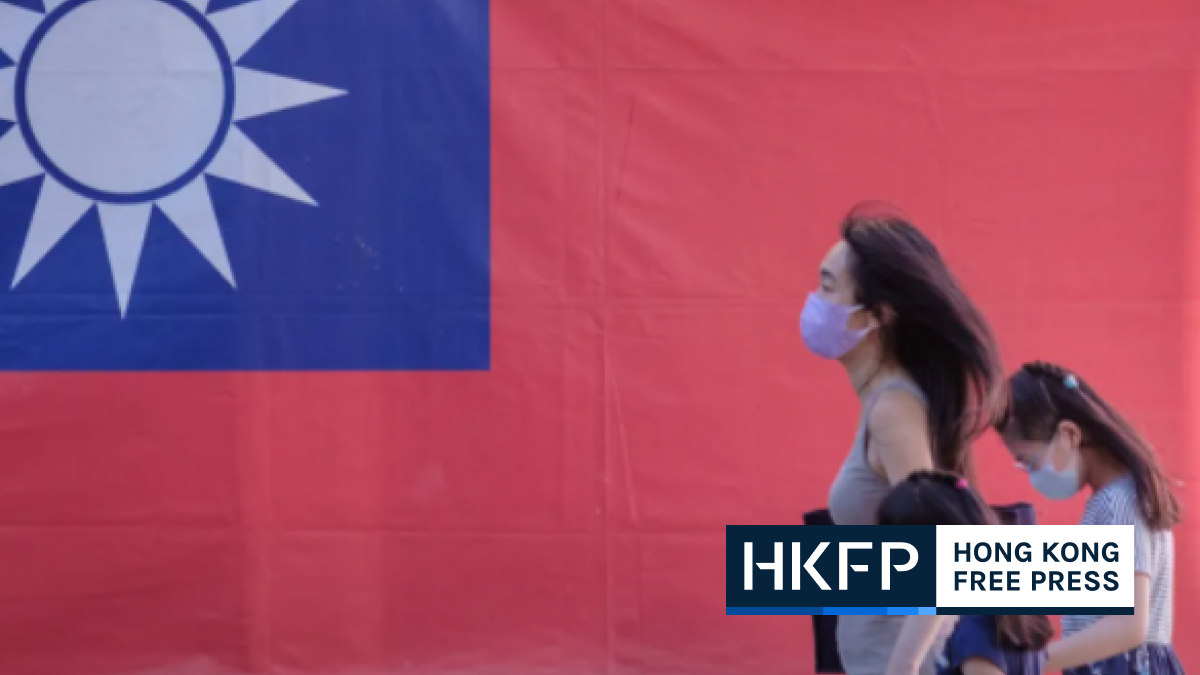 China will “fight to the very end” to stop Taiwanese independence, the country’s defence minister vowed Sunday, stoking already soaring tensions with the United States over the island.

The superpowers are locked in a growing war of words over the self-ruled, democratic island, which Beijing views as part of its territory awaiting reunification.

Frequent Chinese aerial incursions near Taiwan have raised the diplomatic temperature, and on Saturday, US Defense Secretary Lloyd Austin accused Beijing of “destabilising” military activity in a speech to the Shangri-La Dialogue security summit.

Defence Minister Wei Fenghe hit back in a fiery address at the same event, saying Beijing had “no choice” but to fight if attempts are made to separate Taiwan from China.

“No one should ever underestimate the resolve and ability of the Chinese armed forces to safeguard its territorial integrity.”

“Those who pursue Taiwanese independence in an attempt to split China will definitely come to no good end,” he added.

But he also struck a more conciliatory tone at points, calling for a “stable” China-US relationship, which he said was “vital for global peace”.

During his address, Austin stressed the importance of “fully open lines of communication with China’s defence leaders” in avoiding miscalculations.

The pair held their first face-to-face talks on the sidelines of the summit in Singapore on Friday, during which they clashed over Taiwan.

US accused of sea ‘rampage’

Tensions over Taiwan have escalated in particular due to increasing Chinese military aircraft incursions into the island’s air defence identification zone (ADIZ).

President Joe Biden, during a visit to Japan last month, appeared to break decades of US policy when, in response to a question, he said Washington would defend Taiwan militarily if it was attacked by China.

The White House has since insisted its policy of “strategic ambiguity” over whether or not it would intervene had not changed.

The dispute is just the latest between Washington and Beijing, who have clashed over everything from the South China Sea to human rights in Hong Kong and Xinjiang.

China’s expansive claims to the sea, through which trillions of dollars in shipping trade passes annually, have stoked tensions with rival claimants, Brunei, Malaysia, the Philippines, Taiwan and Vietnam.

China, whose historical claims were rejected in a landmark 2016 Hague ruling, has been accused of flying its planes and sailing its boats close to the coastlines of rival claimants, and of intercepting patrol planes in international airspace in a dangerous fashion.

Wei insisted Sunday that China respects freedom of navigation in the seas, and took a veiled swipe at Washington.

“Some big power has long practised navigation hegemony on the pretext of freedom of navigation,” he said. “It has flexed its muscles by sending warships and warplanes on a rampage in the South China Sea.”

“The key to (resolving) the problem now is to pay attention to and meet the security interests of all parties,” he said.

Speaking at the Shangri-La Dialogue on Sunday, South Korean Defence Minister Lee Jong-sup said Seoul would boost its defence capabilities and work with the United States in face of the threat from the North.

“The level of tensions on the Korean Peninsula remains higher than in any other place in the world,” he said.

The United States and China have also been at loggerheads over Russia’s invasion of Ukraine, with Washington accusing Beijing of providing tacit support for Moscow.