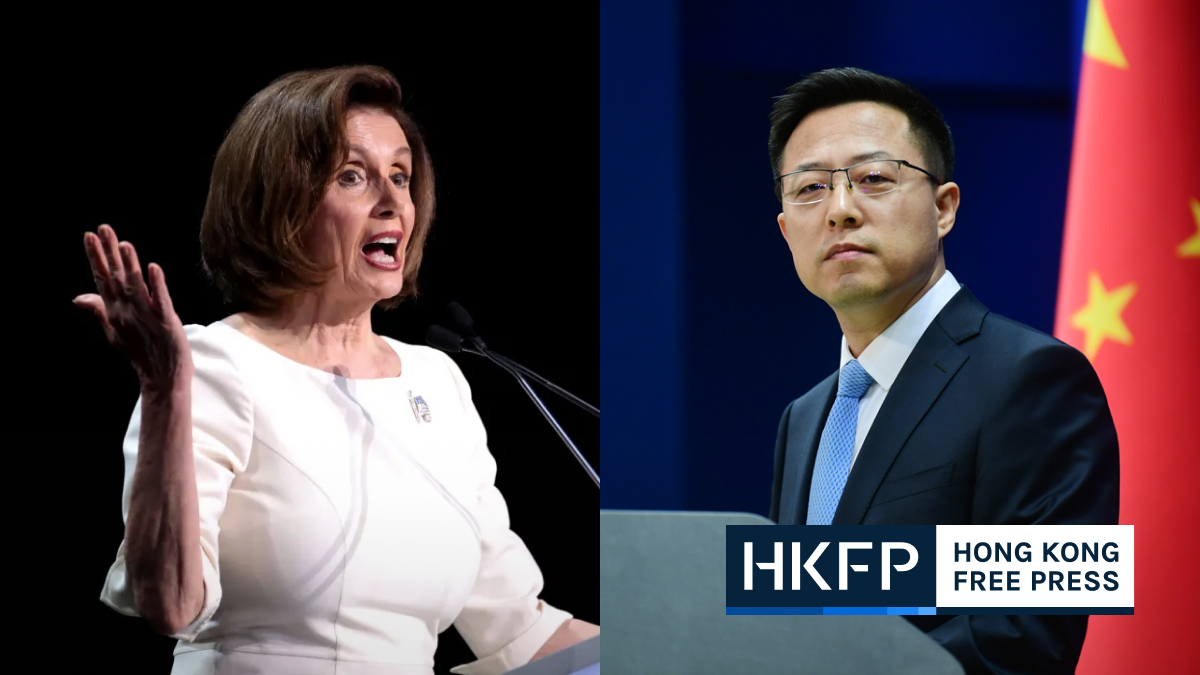 China warned Wednesday that Washington would “bear the consequences” if US House Speaker Nancy Pelosi visits Taiwan, with tensions soaring ahead of an expected phone call between the two countries’ leaders.

Beijing has hit back hard against the United States after reports emerged last week that Pelosi, a Democrat who is second in line to the presidency, could visit the self-ruled island of Taiwan in August.

The potential visit is likely to dominate a phone call between Chinese President Xi Jinping and US counterpart Joe Biden, which the US leader has said he expects will take place this week.

Ties between the two global superpowers have continued to deteriorate under Biden’s presidency, over issues including Taiwan, human rights and technology sector competition.

Beijing this week warned that it was “getting ready” for a possible visit by Pelosi, which would be the first to Taiwan by a sitting US House speaker since 1997.

“If the US pushes ahead and challenges China’s bottom line… the US side will bear all the consequences,” he added.

A possible visit by Pelosi — yet to be confirmed by the senior Democrat — has stirred alarm in President Joe Biden’s administration, which fears the trip may cross red lines for China.

Democratic Taiwan lives under constant threat of being invaded by China, which views the self-ruled island as part of its territory to be seized by force if necessary.

China’s air incursions near Taiwan have risen sharply this year as Beijing works to isolate the island on the international stage.

Any trip by the senior Democrat could come at an especially fraught time as Chinese President Xi Jinping prepares to cement his rule later this year at a major party meeting amid economic headwinds.

Pelosi told reporters last week it was “important for us to show support for Taiwan,” while denying Congress was pushing for independence for the island.

Taiwan enjoys bipartisan backing in divided Washington and China’s warnings have only fuelled calls for Pelosi to go ahead.

She has long been an outspoken critic of Beijing’s human rights record, in 1991 outraging her hosts by unfurling a banner in Tiananmen Square in memory of pro-democracy demonstrators killed there two years earlier.

CIA chief Bill Burns said last week that Xi appears committed to the option of using force against Taiwan, despite lessons from Russia’s struggles in Ukraine.