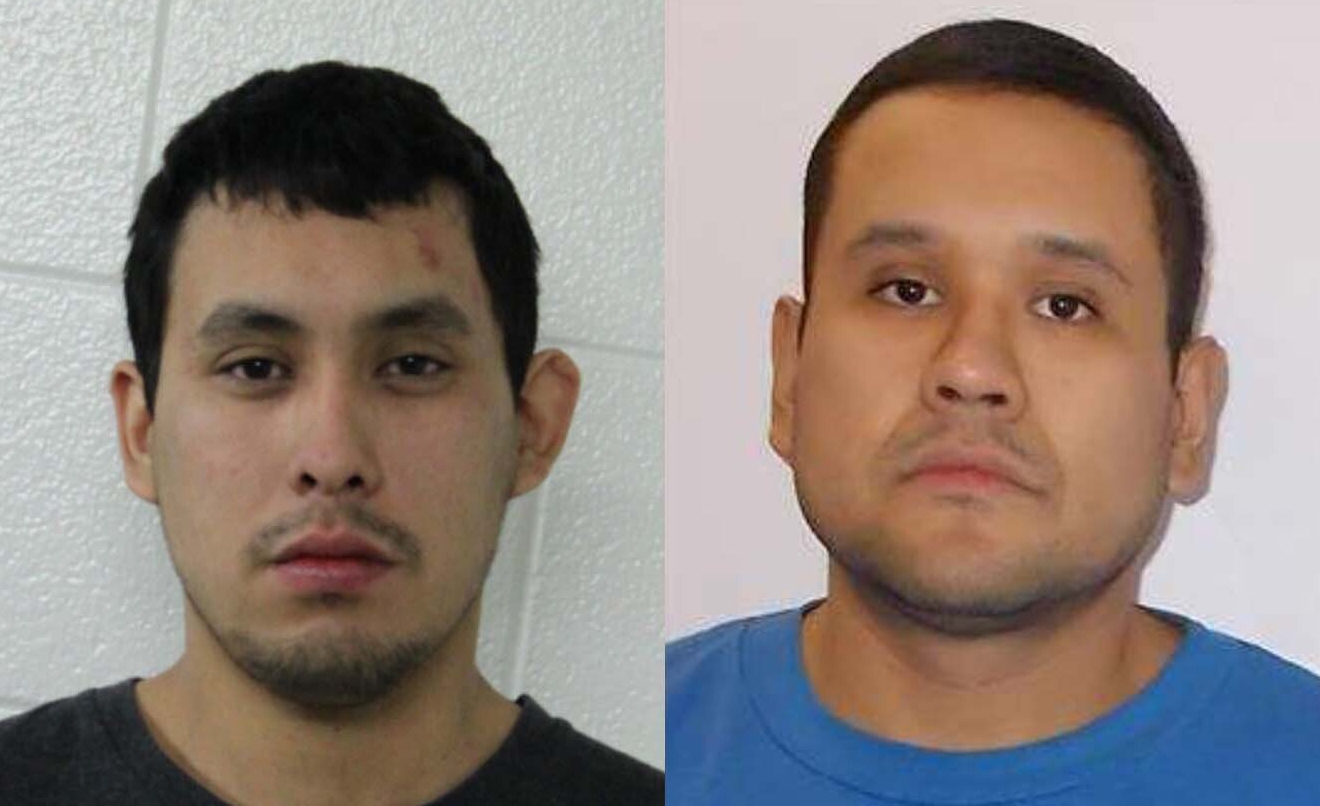 The second suspect in the stabbing rampage in Canada, which killed 10 people and injured 18 others, is
dead from self-inflicted injuries, an official has said.

Earlier in the day, Myles Sanderson was reported to be in police custody after being found following a three-day manhunt.

Officers rammed Sanderson’s vehicle off the road, an official told the Associated Press, adding that the suspect’s injuries were self-inflicted.

His brother and fellow suspect, Damien Sanderson, 30, was found dead Monday near the stabbing sites. Police were investigating if Myles Sanderson, 32, killed his brother.

Sanderson had 59 convictions and a long history of violence. There are already questions as to why he was released by a parole board in February while serving a sentence of over four years on charges that included assault and robbery.

Seven years ago, he attacked and stabbed one of the victims killed in the weekend rampage, court records say.

Canadian Public Safety Minister Marco Mendicino said there will be an investigation into the parole board’s assessment of Sanderson.

“I want to know the reasons behind the decision” to release him, Mendicino said. “I’m extremely concerned with what occurred here. A community has been left reeling.”

Investigators have not given a motive for the stabbings.