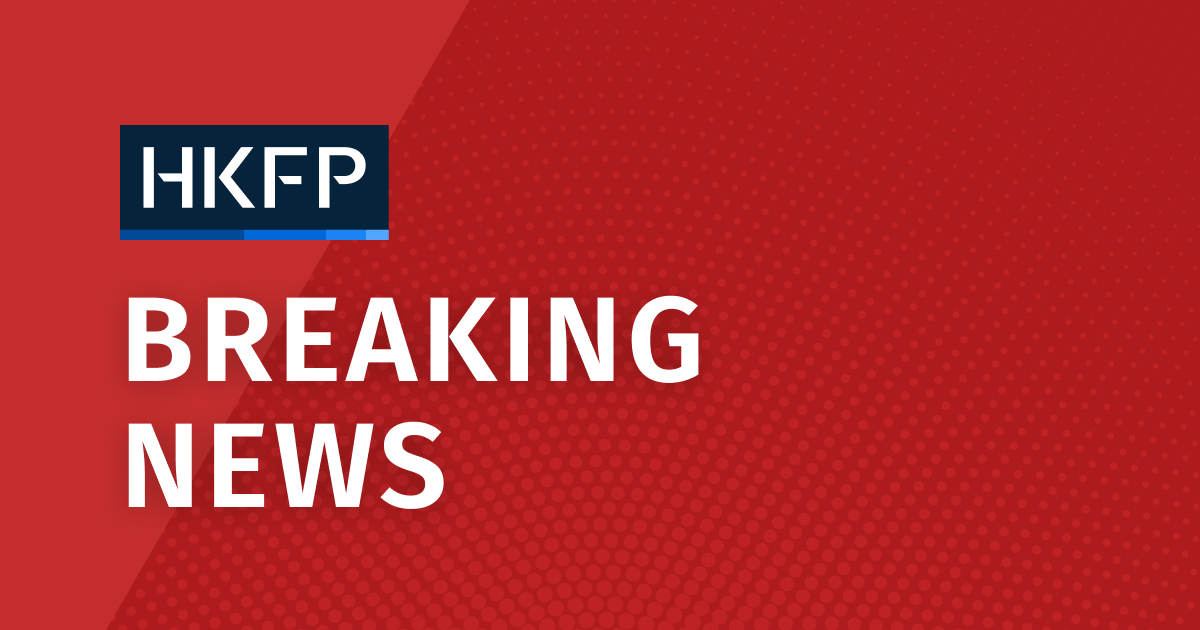 A former leader of the now-defunct organiser of Hong Kong’s annual Tiananmen Massacre vigils has been found guilty of inciting others to take part in last year’s banned rally.

Former vice-chair of the Hong Kong Alliance in Support of Patriotic Democratic Movements of China and barrister Chow Hang-tung was convicted on Tuesday by magistrate Amy Chan at the West Kowloon Magistrates’ Courts.

The 36-year-old was found guilty of inciting others to take part in an unauthorised assembly, after the police banned last year’s Tiananmen Massacre commemoration for the second year in a row, citing Covid-19 health concerns.

During her closing statement, Chow, who represented herself, urged the court not to  engage in “the trial of speech,” and that it was dangerous to “open the gates of literary inquisition.”

Chow was already serving a 12-month prison sentence after she was convicted last December of inciting participation and taking part in the banned vigil in 2020.

The barrister is also pending trial under the Beijing-imposed national security law, after she, along with two other former leaders of the Alliance and the organisation itself, were accused of inciting subversion.

Chow was also accused of refusing to comply with a national security police data request in last September, an offence which she had pleaded not guilty to.

Once taking a key role in Hong Kong’s efforts in commemorating victims of the military crackdown on student-led protests in Beijing on June 4th, 1989, Chow was the last vice-chairperson of the Alliance before the group disbanded after a members’ vote in September.

Several former leaders and members of the vigil organiser, including former lawmakers Lee Cheuk-yan and Albert Ho, were jailed over protest-related charges or are pending trial.