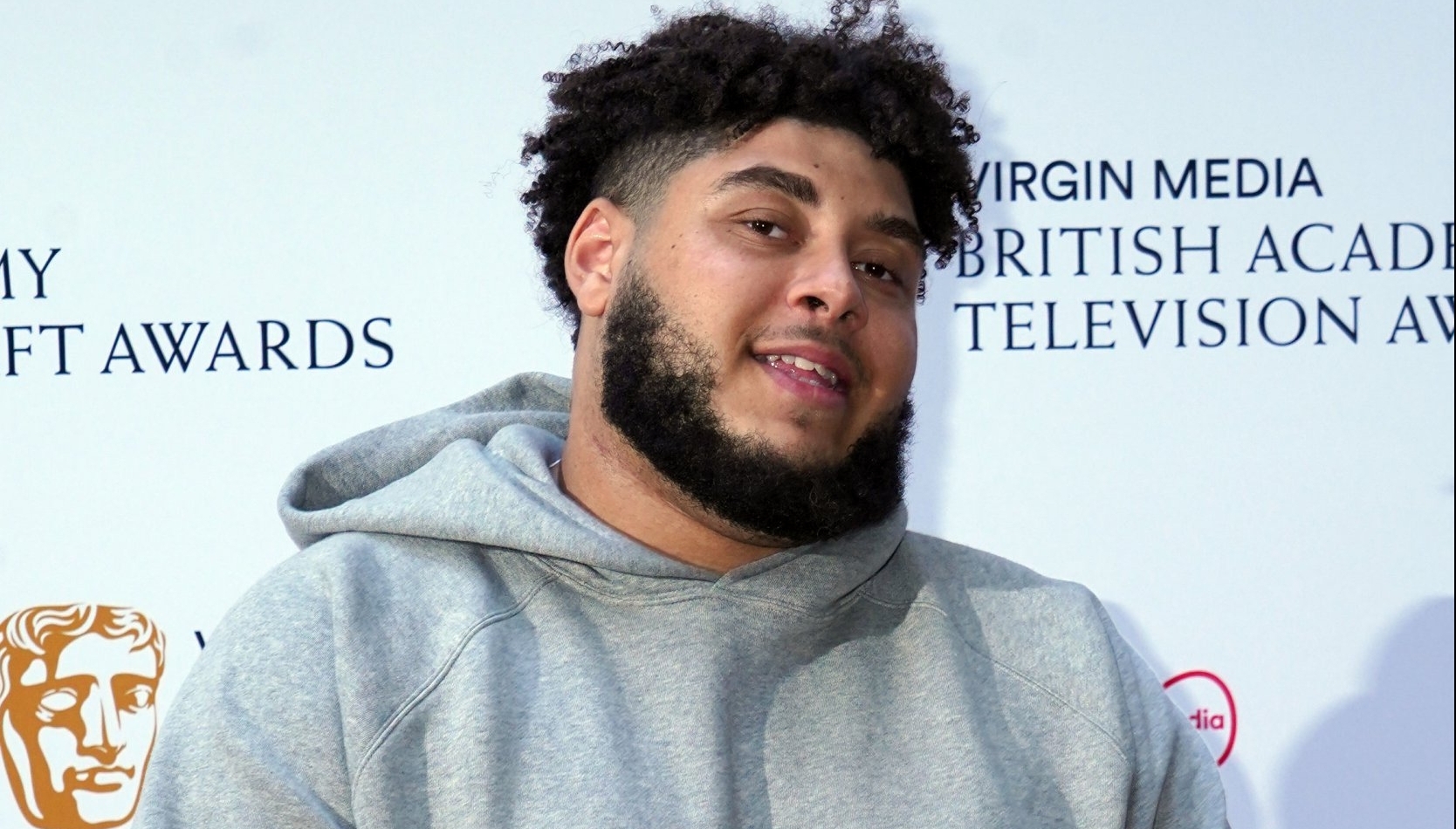 Grime artist and TV cook Big Zuu has become the face of a new campaign aimed at increasing savers’ awareness about their workplace pension.

Fittingly named Pension Attention, the campaign isn’t about getting people to pay more into their pots, but about just “connecting or reconnecting” to their later life savings.

“It’s a case of finding where your pensions are so that you have a clue about your future savings”, says Big Zuu.

“People won’t even know they have money sat there for their future from an old job.”

Eight in 10 employees in the UK have a workplace pension, yet many say they do not know how to find information about these savings, those behind the initiative said.

The Department for Work & Pensions has previously warned that there could be 50million “lost pensions” by 2050 as a result of people changing jobs frequently, with savers potentially missing out on thousands of pounds held in pension pots.

The initiative comes at a time when the cost of living is continuing to affect millions around the country, with over 10 per cent saying they had reduced their pension contributions or stopped altogether in a recent survey.

Campaigns manager for the Pension Attention campaign, Sarah Cordey, said it was now more important than ever to help “people making difficult financial decisions do so from a position of knowledge and understanding”.

“We want people to feel empowered to track down their pensions and keep an eye on them, so they know how their money for their future is building up.”

Caroline Siarkiewicz, chief executive of the Money and Pensions Service, said taking small steps like checking an online pension account, reading your statement or talking to your provider can help you feel more reassured or in control.

“If you don’t feel confident about pensions, remember knowledge is power”, she said.

She points to recent research showing that 60 per cent of people who paid some attention to their pension felt roughly on track for a reasonable income in retirement, as opposed to 29 per cent of those who took no action.

“Having a goal for the retirement you want can also inspire you to take action”, she adds.

Three-quarters of those taking action had put a “great deal of thought” into their financial goals for the next five years, compared to 51 per cent of those who had not taken any action.

“I have mates who are putting off thinking about the future, it’s hard with everything going on right now”, Big Zuu says. “But a bit of time spent on understanding pensions will help a lot in the future.”

He goes on: “If you get the right information and make the right steps, understanding your pension is really simple and it benefits you at the end of the day.

“It’s your money to take care of yourself in the future – that deserves some attention.”

The Pension Attention campaign is co-ordinated by the Association of British Insurers (ABI) and the Pensions and Lifetime Savings Association (PLSA), and funded by a large proportion of the pensions industry.

It is working in partnership with Pensions Awareness Week and National Pension Tracing Day.

Nigel Peaple, director of policy and advocacy at the PLSA, said: “Pension Attention is about getting savers to connect – or reconnect – with their pension, to help them feel good about having one, and to show them how easy it is to keep track of it.”