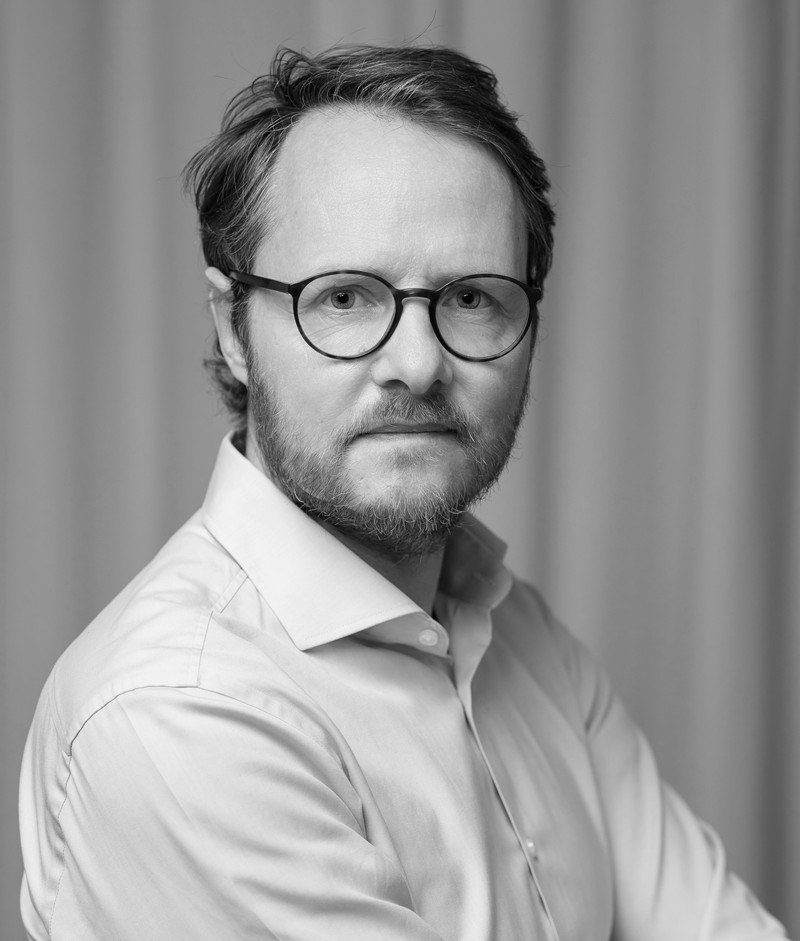 Ukrainian and Russian negotiators are meeting again, this time in Turkey.

They have met since early March, but with no tangible results. It is difficult to judge the potential for a deal. The Kremlin has made so many demands and changed its tone so frequently that anyone thinking it’s a mere charade can be forgiven.

By now it should be clear to everybody that the Kremlin is acting in bad faith.

So what are the major problems of these negotiations? Typically, Ukraine’s membership of Nato and territorial questions are seen as the main issues.

My organisation Democracy Reporting International, has tracked the negotiation positions and it is clear that president Volodomyr Zelensky has opened up a wide space for compromise on all the contentious questions, except the two absurd Russian demands of “denazification” and demilitarisation.

The really difficult problem, it seems to me, will be the question of a ceasefire. Why? You may ask. Don’t all sides want a ceasefire? Shouldn’t we all rejoice if the guns go silent? Not necessarily.

The reason is simple: Russia has repeatedly frozen ceasefire lines into new de facto borders. And even if the guns are silent, the violence will continue. Russian forces would expand their wave of repression within the newly-controlled territories.

Time and again Russia has tried to turn ceasefire lines into de facto borders, be it in South-Ossetia, Abkhazia, or the Donbass.

If a ceasefire was agreed now, Russia would take de facto control of another large chunk of Ukraine.

Ceasefire, for a frozen-conflicts future

Anybody thinking they would withdraw, especially from the areas that form the land bridge between Russia and annexed Crimea, is delusional.

The risk is that Russia will try to divide the countries that have sanctioned it, with a ceasefire offer. It is easy to foresee that some actors in the EU will want to quickly end this conflict with some superficial resolution and go back to business.

This is what happened after Russia created the conflict around Donetsk and Luhansk in 2014. The unworkable Minsk agreement was signed and some in the EU, Germany in particular, continued on the disastrous path of expanding business with Putin.

We must avoid repeating that mistake. Europe’s security outlook will be very fragile if Russia gets away with a further dismemberment of Ukraine, marking another milestone in its endless assaults on Europe’s security. Millions of displaced Ukrainians could not return to their homes.

Therefore, the most important, central demand of all countries that have sanctioned Russia must be a full withdrawal of Russian troops to the situation of 22 February.

This is what the EU demanded in its 24 February Council conclusions, and it is what president Zelensky is asking for.

If the Ukrainians want a ceasefire, it should be supported of course. It is not for outsiders to ‘fight to the last Ukrainian’.

But in that case the EU and others should expand their sanctions against Russia until its troops have left. They must also expand military assistance to Ukraine whatever happens in negotiations and in the event of a ceasefire.

These days Western diplomatic bigwigs talk about ‘off-ramps’ that should be built to allow Putin to walk down from his position.

They need not worry about that. Anybody who studies the negotiations can easily see that Zelensky has built many off-ramps already.

The best contribution that outsiders can provide to successful negotiations is massive military support to Ukraine and stricter sanctions. If Putin is still rational, which I think he is, he will make a deal if not making one becomes too costly. That is the simple arithmetic of these talks.

The negotiations may well go nowhere. They may only be a ruse to weaken international resolve to support Ukraine. Putin may have decided to make this another long, grinding, destructive war, as he has done in Chechnya and Syria.

But some things are different this time: the Ukrainian resistance is more damaging to the Russian army than resistance in previous conflicts and the sanctions imposed are much harder than before (even if they remain too soft).

So, a scenario of a negotiated solution is not completely unrealistic.

If it comes to that, it must not be allowed to become just the next milestone of Russia’s destruction of international security.

The EU and its member states, in particular, need to show unity of purpose to insist on immediate Russian troop withdrawal. They also need to be ready to quickly deliver on anything else that Ukraine may need, such as tangible security guarantees.