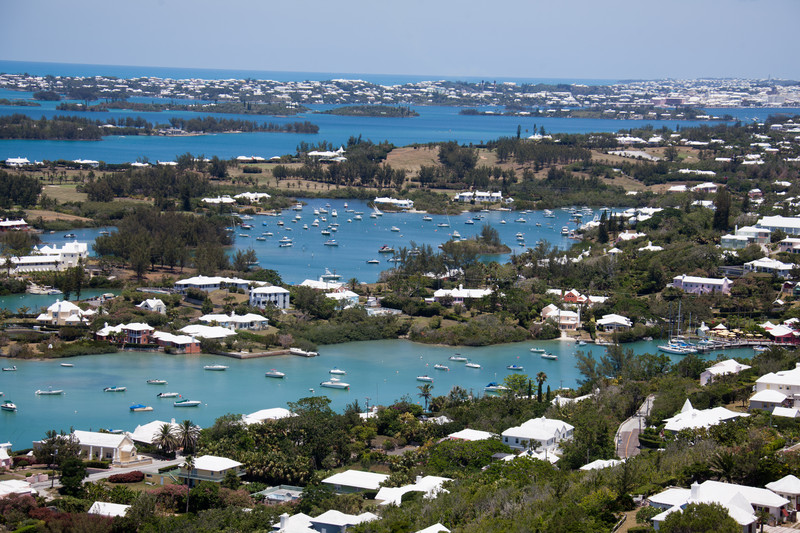 ​The European Union is expected to add Bermuda, the British Virgin Islands (BVI), Israel and Russia to a so-called grey-list of tax-havens, according to a draft version seen Wednesday (9 February) by EUobserver.

The grey-list, which is to grow from 15 to 25 jurisdictions, is to be adopted by EU ministers on 24 February, the EU Council said.

Countries included in the list are judged by the EU not to have met promises on tax reform. Inclusion also can represent a serious public relations headache for those listed.

The grey-list is published alongside a so-called black-list of the worst-offenders that face EU sanctions. But that list is expected to stay unchanged this month.

“If the [new] grey-listing … is confirmed, we will see some real tax-havens finally at risk to be blacklisted,” Chiara Putaturo of Oxfam told EUobserver.

She said the inclusion of 10 more countries on the grey-list was due to a modification of the EU criteria.

“However, there are still other tax havens that are left off the hook … such as the Cayman Islands, because the criteria remain weak,” she said.

There were 676 BVI-registered offshore companies in Pandora Papers last year – the latest in a line of leaks revealing the scale of global tax evasion.

The second highest number – 102 – was in Panama, a country that is already on the EU blacklist.