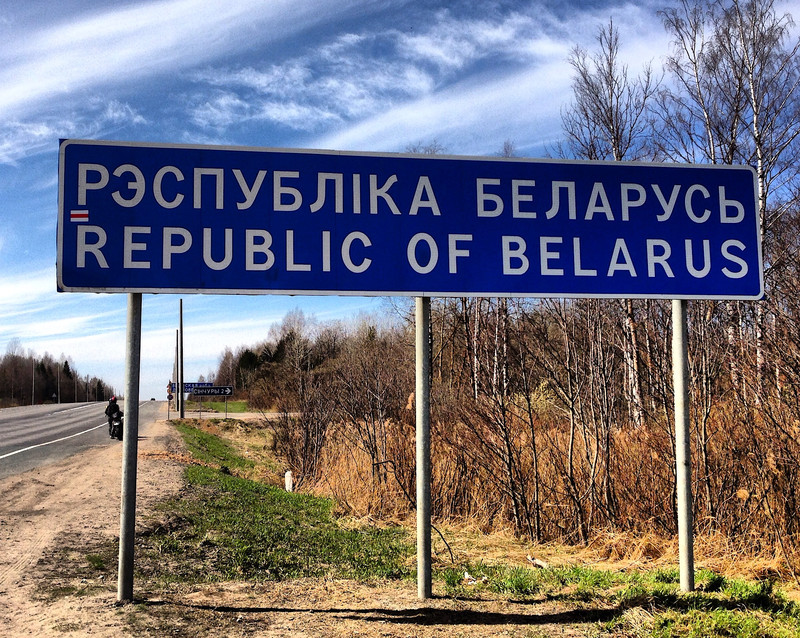 Polish rights activists have reported a spike in the numbers of migrants attempting to enter Poland, in what appears to be push by Russia-ally Belarus to exacerbate tensions.

The Poland-Belarus border was the key flashpoint in a crisis over migration last year when the regime in Minsk channelled thousands of people to the border. Poland recorded well over 30,000 border-crossing attempts last year with some 17,000 of those occurring in the month of October alone.

Polish border guards continue to resist the arrivals, amid numerous reports of illegal push backs, leaving an undetermined number in forested areas on the Belarus side of the border and roughly 1,500 people stuck in detention centres inside Poland.

Meanwhile, the developing crisis in Ukraine and the outbreak of war have somewhat overshadowed the situation. But it has not been without continuing tragedies: a 26-year old man from Yemen was found dead on Monday by the Polish police, apparently of hypothermia, in a swampy area near the Polish town of Tolipo.

Now, it seems, the attempts by Minsk to use the migrants to destabilise — or at least unnerve — its EU neighbour, Poland, are picking up again.

“Definitely we see an increase in attempts of crossing the border and we see a large increase in our interventions compared to January,” said Karolina Czerwinska with the Polish Migration Forum, which is part of the Grupa Granita, a collective of humanitarian groups and activists on the Polish border with Belarus.

“In January, it was almost like nothing was happening,” she said. “And now we see the people deciding to cross the border.”

Czerwinkska’s group also reported the death of the Yemini.

There also have been warnings by other organisations – including the International Centre for Migration Policy Development – about the situation in Belarus, and how it will continue to be a strategic and humanitarian concern.

The presence of Russian forces in Belarus for joint drills with Alexander Lukashenko’s Belarus forces means “the whereabouts of the migrants are hard to identify,” Radim Zak of the ICMPD said in an interview.

“Some, however, have returned to the country of origin, some might become instruments for political objectives at a suitable moment,” Zak said. “The situation will continue to resonate,” he said.

Zak’s organisation warned in a report earlier this week that Belarus might even send migrants to the Ukrainian border, “to destabilise Ukraine in these sensitive times.”

Czerwinska suggested the upswing in activity could be a “kind of manipulation” by Belarus, noting that they had so far met over 160 people in the forests over the first two weeks of February.

She said profiles of migrants and refugees have also changed, noting an increase over the past week of nationals from Yemen, India and Pakistan.

The Polish Border Guard, meanwhile, are tweeting daily interceptions, sometimes up to 40.

On Wednesday they said they caught 19 people, including a mix of nationalities from Egypt, Syria and Yemen.

“We also know there are some attempts that don’t count,” said Czerwinska, noting that the guards do not apprehend everyone.