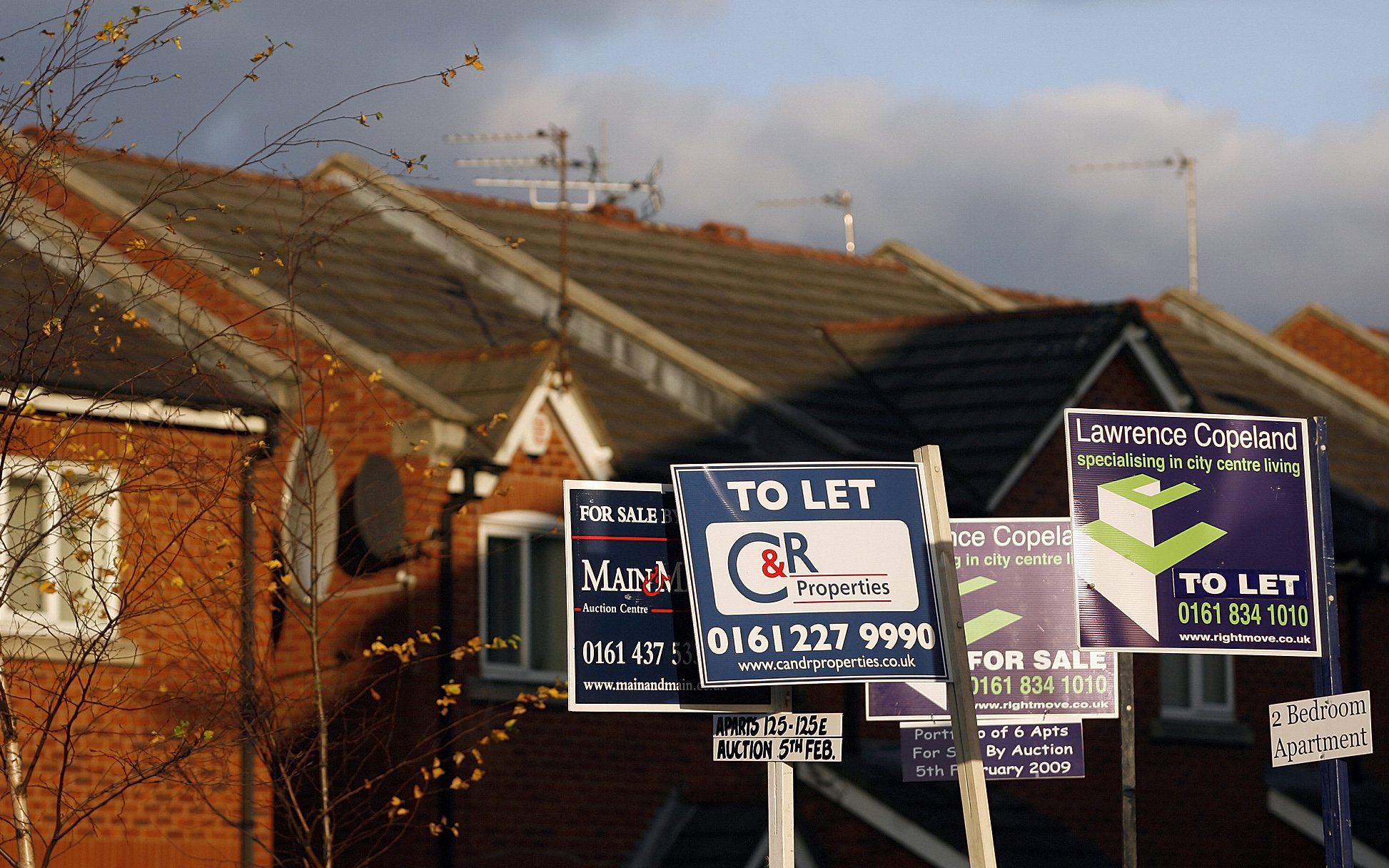 Trade organisation UK Finance said the average term of a home loan hit a record 30 years in June, up from 25.5 years in 2005 when it first started compiling the data.

Soaring property prices have meant people are saddled with higher mortgages and are opting to pay them back over a longer period of time to lower the monthly repayments.

There was a boom triggered by the Covid-19 pandemic and the switch to working from home, which pumped up demand for bigger homes, and by rock-bottom borrowing costs which are now rising again.

Repaying a loan over a longer period of time should bring down monthly repayments, but overall the borrower will pay more interest.

However, lenders typically allow borrowers to overpay up to a certain amount. So although buyers end up repaying more interest over a longer loan term, many like the certainty of lower payments knowing they can overpay on the mortgage to reduce the loan term.

It is also possible to find mortgage terms as long as 40 years and the UK government has even mooted the possibility of 50-year mortgages that parents can pass down to their children.

The Bank of England raised interest rates from 1.25 per cent to 1.75 per cent last week as it seeks to slow rising inflation.

Mortgage interest rates have been going up in response to increases in the Bank of England’s base rate.

A year ago it was possible to find mortgage deals with an interest rate of less than 1 per cent but now the average rate on a two-year fix is 3.46 per cent.