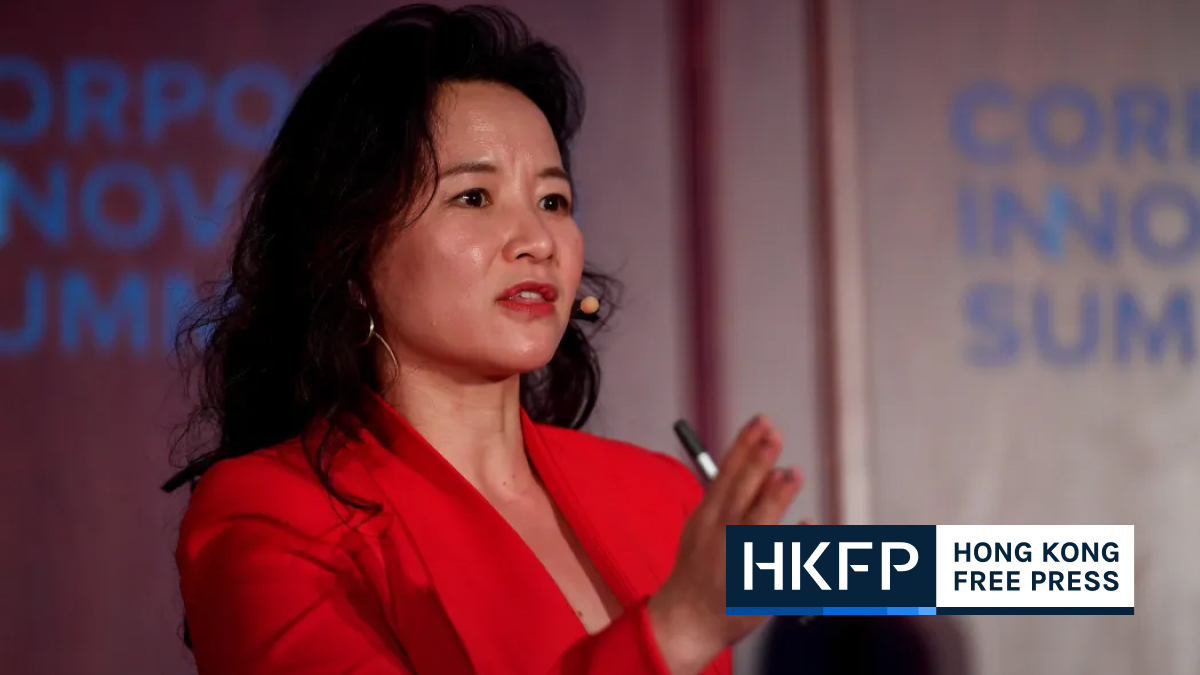 Australian journalist Cheng Lei faced a closed door trial in China on Thursday after 18 months in detention over accusations of supplying state secrets, with Canberra saying the decision to deny its ambassador access to the hearing was “deeply concerning.”

Cheng — a mother-of-two and a former anchor on Beijing’s state broadcaster CGTN — has been held in detention since August 2020. In February last year she was formally arrested for “illegally supplying state secrets overseas.”

But Chinese authorities have given no further information on the allegations against her, diplomats say.

“We have been denied entry into the trial,” Australian ambassador to China Graham Fletcher told reporters outside the Beijing court on Thursday.

“This is deeply concerning, unsatisfactory and very regrettable. We can have no confidence in the validity of a process which is conducted in secret.”

Diplomats could not confirm if the trial had begun as scheduled.

A statement from her family said “her two children and elderly parents miss her immensely and sincerely hope to reunite with her as soon as possible.”

Concerns have swirled in Canberra over her welfare and detention conditions, with foreign minister Marise Payne urging China to meet “basic standards of justice, procedural fairness and humane treatment… in accordance with international norms.”

Ambassador Fletcher assuaged some of those worries on Thursday, saying “she is bearing up OK” and had chosen “very competent lawyers” to defend her.

Born in central China’s Hunan province, Cheng emigrated to Australia as a child and later acquired citizenship of her adoptive country — likely ditching her Chinese passport as Beijing does not permit its citizens to hold dual nationality.

After returning to China and joining the state broadcaster in 2012, she became a familiar face on CGTN and hosted interviews with noted CEOs from around the world.

Cheng’s detention came as relations between Australia and China plunged to their lowest level in years.

Beijing has lashed out at Australia’s use of foreign interference laws to block Chinese investment in sensitive sectors and examine Chinese influence on the country’s public life.

Canberra’s repeated calls for an independent enquiry into the origins of Covid-19 — which first emerged in China over two years ago — have also raised Beijing’s hackles.

Weeks before she disappeared, Australian authorities raided the homes of Chinese state media journalists as part of a foreign interference probe.

The timing of Cheng’s detention and the lack of clarity about the charges against her led to speculation that her detention was politically motivated or tit-for-tat retaliation.

Another Chinese-born Australian, writer Yang Jun, has been accused by Beijing of espionage and is facing a trial that started last year behind closed doors.