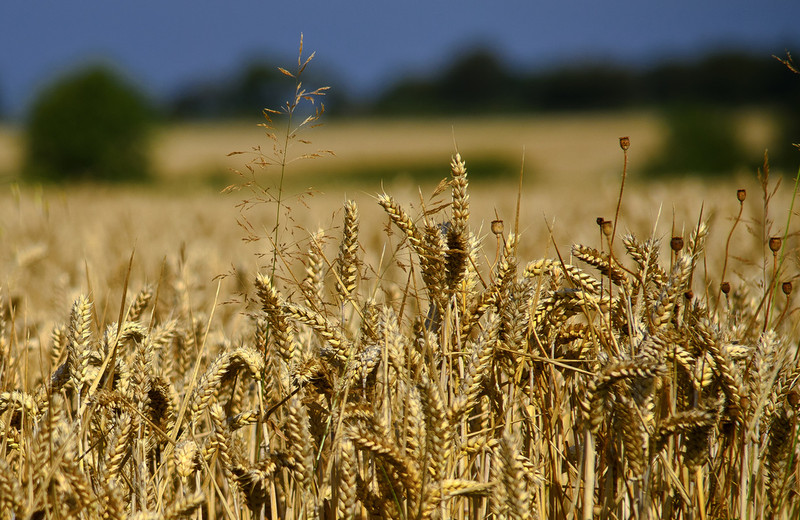 A solution to export grain stocks out of Ukraine must be found to “avoid the catastrophic scenario of shortages” and further food price increases, African Union president Macky Sall told EU leaders at their summit in Brussels on Tuesday (31 May).

“We would like to see everything possible done to free up available grain stocks and ensure transportation and market access,” he said.

Ongoing disruption in exports of grain and fertilisers as a consequence of the war in Ukraine is triggering a new global food crisis which risks worsening famine in some African countries, South Asia and the Middle East.

But the long-standing Russian blockade of Ukraine’s Black Sea ports could result in the loss of over 20 million tonnes of grain.

The UN previously warned that the war in Ukraine could lead to between eight and 13 million more people being undernourished next year.

But the situation is especially “worrying” for the continent hosting 282 million unnourished people, Sall said.

In his address, the Senegalese president called to increase food production and access to fertilisers in Africa, warning that cereal yield in the continent could fall by 20-50 percent this year.

At the summit, EU leaders called on the European Commission to accelerate efforts to put in place safe corridors and facilitate food exports from Ukraine via land routes and EU ports.

But they did not discuss details on what the solidarity lanes would look like, an EU official said.

“The most efficient way would be to open the sea but it has a lot of difficulties,” said EU foreign affairs chief Josep Borrell ahead of the summit.

This would require de-mining the waters, mobilising navy and military capacity, and guaranteeing the navigation of this water to ensure that “this opportunity is not used by the Russian navy to attack Odessa,” he also said.

Other corridors being considered include a possible passage through Romania and Bulgaria, one through Poland or through the Baltics and maritime assistance by Turkey.

In parallel, Michel is also expected to meet UN chief António Guterres next week in New York to further discuss efforts to find an international agreement to open a maritime corridor for grain exports from Ukraine.

Meanwhile, the Russian narrative over the negative impact of EU sanctions on global food security is already spreading across the African continent, Sall told EU leaders, pointing out the need to jointly counter this propaganda.

This is “misinformation” from Russia, said European Commission president Ursula von der Leyen, warning that the “severe food crisis” that is developing is the sole responsibility of the unjustified Russian aggression in Ukraine.

“I want to be very clear, we have no sanctions on food and agricultural products,” she said.

Hungary is the only EU country which previously established a ban on exporting some cereals and industrial crops, however.

While welcoming the inactive, Sall said FARM should be seen as something “complementary” because Africa has enough arable land and water capacity to feed itself and help feed the planet.

But African countries need more financial and technological aid to “produce more and better,” he said.