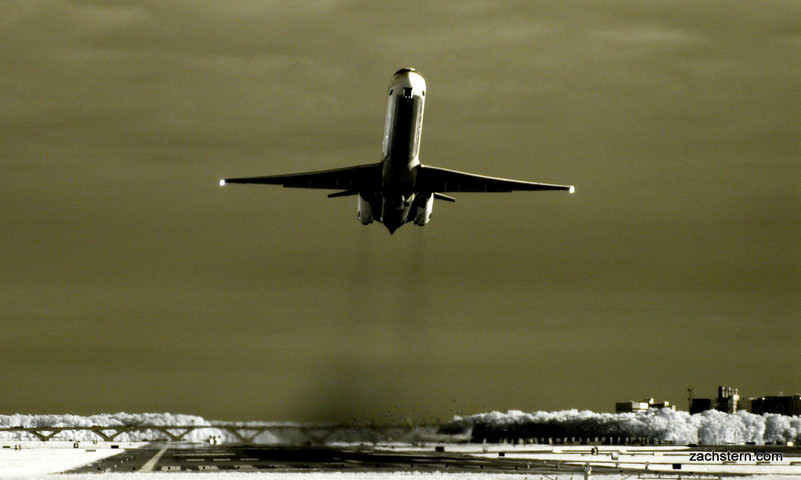 The climate is surely one area where the European Union and African Union should be in step with one another. Curbing global warming and agreeing how to produce clean power would help keep more of the world habitable and prosperous.

Worryingly, however, policy differences between Europe and Africa have been widening.

Africans increasingly see Europeans as indifferent to their need to develop their economies and shake off the poverty that leads many Africans to embark on difficult migration journeys, both within Africa and to Europe.

The carbon tax will give the EU a tool to speed up the decarbonisation of European industry, while protecting it from countries with less ambitious climate goals and “also incentivise other countries to become more sustainable and emit less,” said Le Maire.

But Faten Aggad is sceptical. The senior advisor at the African Climate Foundation, an organisation that channels philanthropy into efforts to protect the climate, she says that under the CBAM, African exporters that do not meet EU-set standards would have to pay extra for their goods to reach the European market.

What some Africans now are bracing for is a carbon “shock,” where EU tariffs would end up “suffocating some African economies,” she warns. The ability of African countries like Egypt, Nigeria and Algeria to continue their industrialisation could be severely impacted.

Aggad is also adamant that Africans see hypocrisy and double standards in Europeans’ repeated refusal to make a rapid break with coal, oil and natural gas while charging ahead with grand plans to push other parts of the world like Africa towards carbon-reduction.

She cites the example of The Netherlands, which generates around 12-percent of its energy from clean energy despite its capabilities of generating far more than that from wind resources. Kenya, which is also a major agricultural producer, already generates the majority of its energy needs from renewables, mostly hydropower.

Europe should do more to craft policies that support African countries that already have renewables, so that they can build more of them, as well as allow other African countries to decarbonise in ways that consider their levels of indebtedness and high costs of borrowing that they face — not to mention their historical circumstances, she says.

But Europe may already be reneging on a grand bargain reached among wealthier, industrialised countries and poorer, developing countries under the Paris Agreement on climate change seven years ago. The idea in Paris, says Aggad, was to ensure that requirements on countries to address the climate should be carefully calibrated, so as not to deepen inequality among countries internationally.

“Now what we see, at least that’s the perception, is an attempt by Europe to backtrack on this principle by putting heavy requirements on African countries to push them to move to a European model of decarbonisation,” said Aggad. “This is actually growing into a major issue between the two continents.”