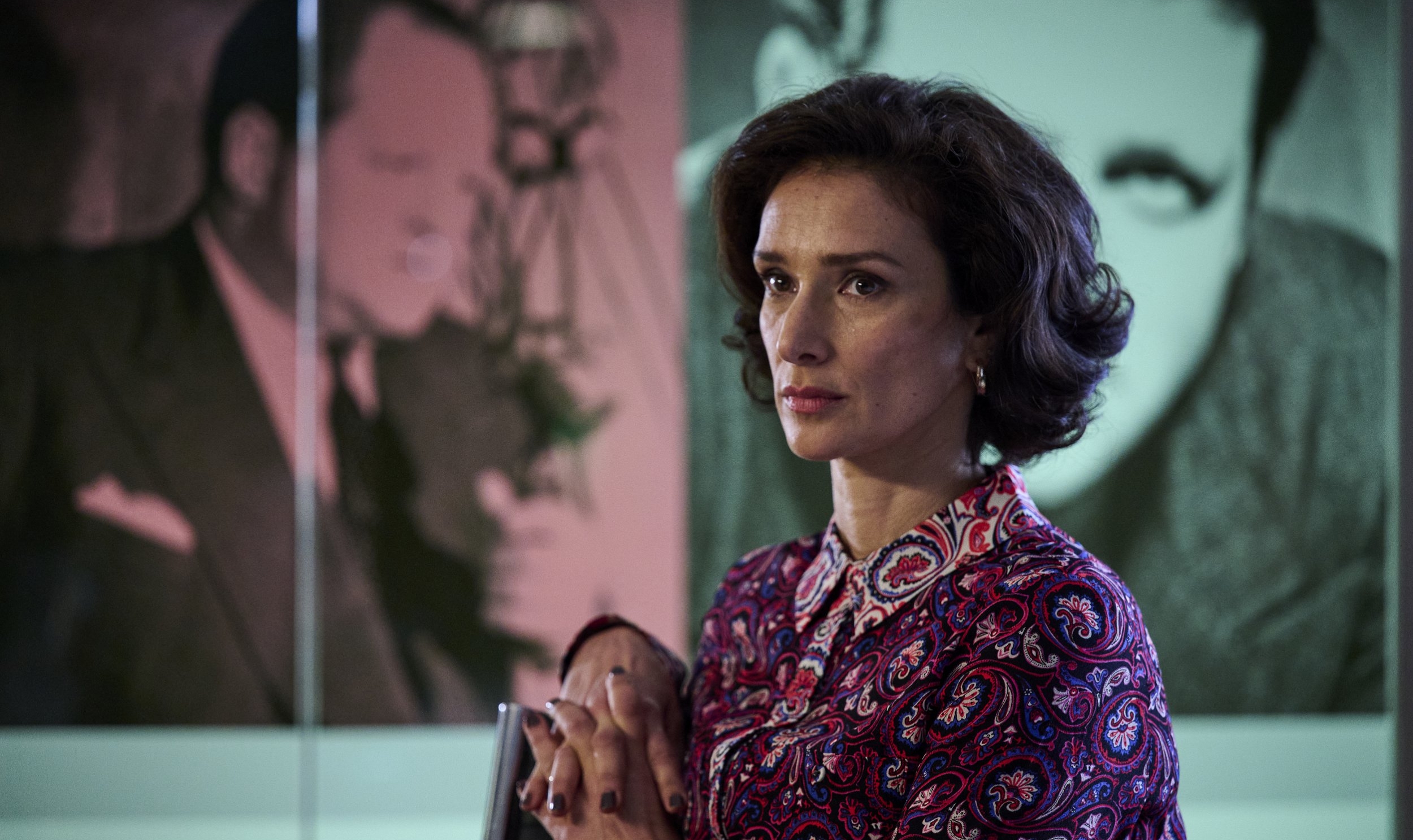 Full marks to writer Ben Chanan for mining such a rich seam of modern paranoia for his thriller The Capture – the unsettling world of image manipulation, deepfakes and all sorts of other hi-tech shenanigans. However, Sunday night’s penultimate episode had given us a more conventional thriller climax, as our plucky heroine DCI Rachel Carey (Holliday Grainger) was chased around an empty office block by two professional assassins.

One of these unknown assailants unexpectedly shot the other in the head before whisking Rachel off into the back of a van – all of which brought us to the finale.

So, who was behind Rachel’s abduction (or rescue) and who was behind the attempt to smear and then rehabilitate Security Minister Isaac Turner? The Chinese have already been discounted, the Russians seemed a bit obvious, while the Americans and Big Tech were still in the frame. Could it even be our own side, the Operation Vanguard team?

It was a fast and furious denouement that began with Rachel being led hooded to her interrogation. Her interrogator was US intelligence operative Frank Napier (Ron Perlman), who’s currently hosting the Operation Vanguard team on American soil in London.

But this was no homage to Laurence Olivier performing dentistry on Dustin Hoffman in Marathon Man, it transpired. Frank was merely looking for clippers to cut Rachel free.

Joined by her boss DS Gemma Garland (a glacial Lia Williams), Rachel was then confronted by the secretly recorded evidence she had been collecting on “Correction” (the UK secret service’s image manipulation programme) and eventually persuaded to come on board, despite Frank’s charming estimation that Rachel was “a stubborn turd that just won’t flush”.

But how much of a stubborn turd? That was the question that lingered until the very end as Rachel seemingly went along with Operation Vanguard’s plan to arrange a live prime time BBC interview with Isaac.

The interviewer was switched at the last moment to “Newsnight” presenter Khadija Khan (Indira Varma), who’d been persuaded to go along with the scheme with the promise of being fed future titbits by the intelligence services.

This prompted a walkout by Isaac, which didn’t matter because Isaac was anyway going to be substituted by his digital doppelganger spouting the words that would keep Big Tech happy.

Rachel, meanwhile, took advantage of an argument between Frank and Gemma to put her own words into the digital Isaac’s mouth. These not only exposed the existence of “Correction” but also Big Tech’s plans for British politics.

It all kind of made sense, even if it was far-fetched (let’s hope). The series did however dramatise some important real-world issues, mainly political manipulation through data crunching.

Thus The Capture could be seen as a companion piece to Peter Kosminsky’s Channel 4 drama The Undeclared War, or a British stab at Homeland. That US drama went to eight seasons, but after The Capture’s happy ending in Piccadilly Circus (all it lacked was the Spice Girls dancing around the statue of Eros) and the secretive facility finally exposed, don’t expect a series three.