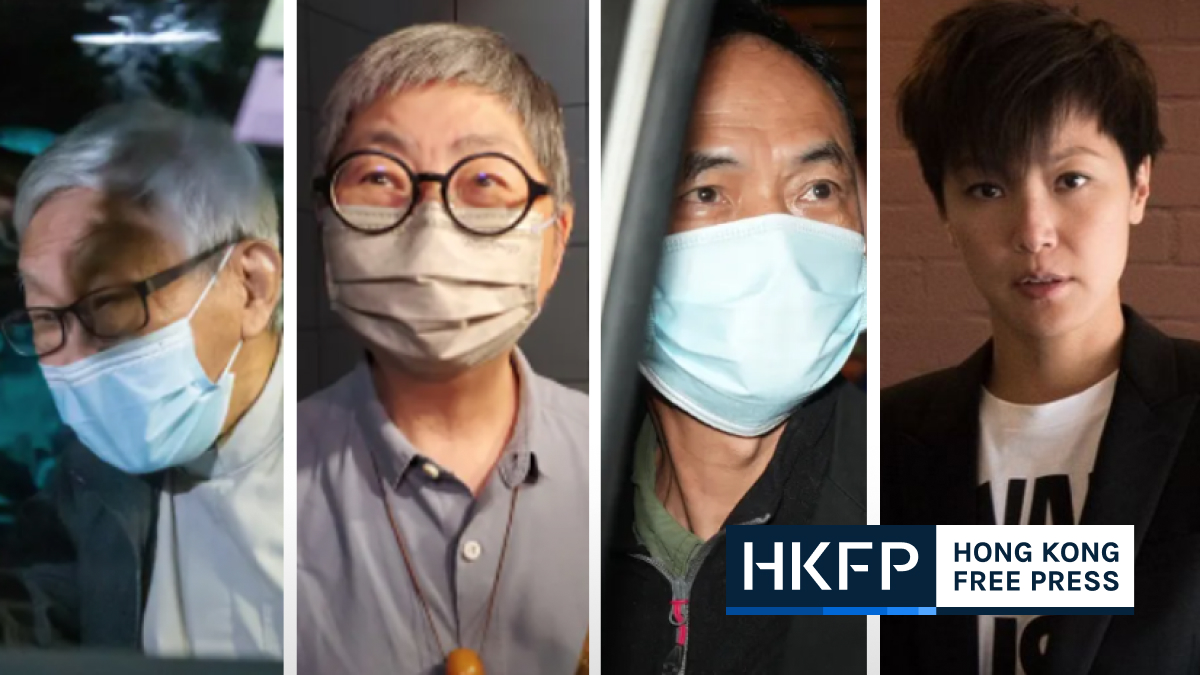 Beijing has hit back at western criticism of Hong Kong’s latest arrest of activists, including a 90-year-old Catholic cardinal, accusing them of “smearing” and putting on a “political show.”

China’s Foreign Ministry in Hong Kong “expresses strong disapproval and opposition, emphasising that ‘rights and freedoms’ are not a ‘shield’ for illegal activities in Hong Kong,” a statement published on Thursday read. “[The ministry] urges foreign forces that are intervening to immediately stop their clumsy political show filled with ideological biases.”

They were trustees of the 612 Humanitarian Relief Fund, which supported thousands of protesters during the 2019 unrest by providing legal assistance, funds for psychological counselling and medical treatment and emergency relief.

“We urge the relevant countries and politicians to recognise the situation, pull back before it’s too late… immediately stop intervening in Hong Kong and China’s affairs, and do not further down this road that is doomed to fail,” the ministry’s statement read.

National security police confirmed late on Wednesday that they had arrested four people for alleged conspiracy to collude with foreign powers.

Western politicians, rights groups and activists have denounced the move.

The US State Department spokesperson, Ned Price, said the arrests “again” showed that Hong Kong authorities “will pursue all means necessary to stifle dissent and undercut protected rights and freedoms.”

US senators Jeff Merkley and James McGovern, of the Congressional-Executive Commission on China, said: “The sad trajectory of this once vibrant financial hub remains a concern of this Commission, the US Congress, and all countries committed to the protection of the rule of law and fundamental freedoms.”

“The fundamental freedoms, as guaranteed in the Hong Kong Basic Law and in the Sino-British Joint Declaration, must be respected,” he said, referring to the treaty signed between China and the U.K. stating that the city will maintain certain freedoms following the 1997 handover.

The former British colony’s last governor Chris Patten called the arrest of Zen “yet another example of how the Chinese Communist Party is hellbent on turning Hong Kong into a police state.”

The 612 Humanitarian Relief Fund ceased operating last year after police said they were conducting a national security probe into it.