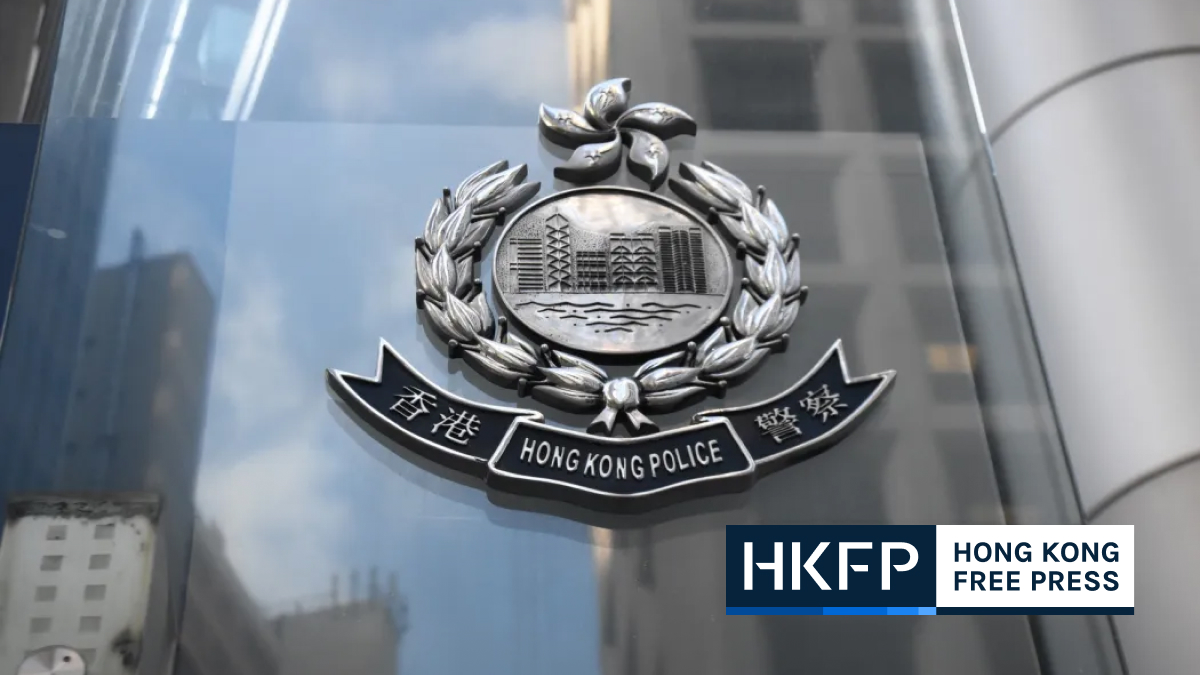 Hong Kong police have arrested six people from what they described as a local radical group, after the suspects allegedly discussed “extreme violence” against the Force on social media, including stabbing officers to death with sharp objects.

Four men and two women, aged 16 to 36, were rounded up last Saturday on suspicion of incitement to wound others, publishing seditious publications and possessing offensive weapons. The group also allegedly possessed imitation firearms and dangerous drugs.

According to police, the owner, administrator and active members of a social media messaging group that allegedly posted hate speech against the government and “anti-society” statements were among those arrested.

The group, which had been active since February, was said to have advocated for violence and hatred with an intent to disrupt peace, as well as plotted “extremely violent” acts. Among some 2,000 messages, phrases such as “forceful massacre,” “large-scale explosion” and “slashing of the neck” appeared, Acting Senior Superintendent Wilson Tam of the Cyber Security and Technology Crime Bureau told the press on Monday.

“They even planned and discussed some operations that involved extreme radicalism, such as using sharp objects to stab police officers and government anti-epidemic staff to death,” he said.

The “mastermind” of the group was a 35-year-old warehouse clerk, Tam said, while other suspects included an unemployed 17 year old, a 36-year-old computer technician, a 28-year-old security guard and two students, aged 16 and 19.

“What was most worrying was that these radicals had discussed how to make highly lethal weapons, such as bombs, which could seriously endanger public safety and threaten the lives of the general public,” the acting senior superintendent said.

Hong Kong’s High Court granted an interim injunction order in October 2019 during the peak of the citywide unrest to ban people from disseminating, circulating and publishing any material or information to promote, encourage or incite the use of violence to cause bodily injury or property damage, Tam said.

He warned that the injunction order was still in place, and any breaches of the order could amount to contempt of court.

Police officially pressed charges against three arrestees, who were brought to the Eastern Magistrates’ Courts on Tuesday morning to face the incitement charge. The maximum sentence for someone found guilty of inciting people to wound or inflict grievous bodily harm with intent is life in prison.