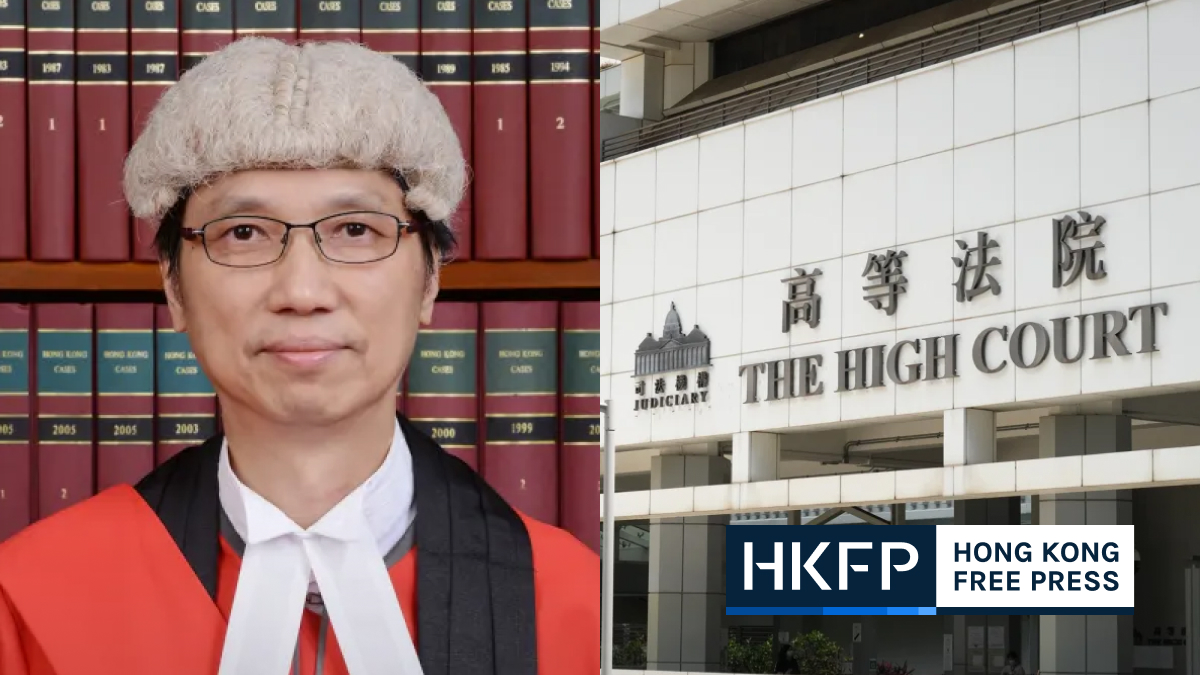 A Hong Kong man has been handed a 12-month probation order after pleading guilty to manslaughter after he admitted to killing his wife of close to 30 years, who was suffering from terminal lung cancer, by burning charcoal in the bedroom.

Kwok Wai-yin, an electrician who was 56 at the time of his wife’s death, has been remanded since early 2020. He appeared in front of Judge Albert Wong at the High Court on Wednesday.

Kwok was initially charged with murder before the prosecution accepted a guilty plea for manslaughter on the grounds of diminished responsibility.

According to the case details, Kwok’s wife was diagnosed with terminal lung cancer in October 2018. On January 28, 2020, after Kwok’s wife was admitted to hospital, a doctor told the pair that she would die within days, InMedia reported. The couple returned home that day.

The next day, Kwok saw that his wife was suffering and told her that if she could not bear the pain, he could “send her on her final journey,” to which Kwok’s wife nodded her head several times.

According to the Witness, Kwok gave his wife a massage, and began burning charcoal after kissing her on the forehead. He also played Buddhist chants for his wife’s peaceful passing.

Kwok called the police after checking the room three hours later to make sure that his wife had died. Under police caution, the electrician said that he had killed his wife because he wanted to “reduce her pain.”

Two psychiatrists diagnosed Kwok with major depression disorder, which was brought on by taking care of his wife.

‘No doubt’ that Kwok loved his wife

When handing down the sentence on Wednesday, Wong said there was “no doubt” that Kwok “loved his late wife very much,” that the case was a tragedy and that Kwok was also a victim, the Witness reported.

The judge also ruled that the case should be dealt with in a lenient manner and handed Kwok a year-long probation order after considering that the defendant had been in remand for two and a half years, and he had pleaded guilty at the earliest possible opportunity.

Wong said he also took into account public interest, the special circumstances of the case, and also letting Kwok reintegrate in society when considering the sentence.

The judge added that the problem of caring for dying people had worsened under the pandemic as hospitals imposed visitation limits.

“[This case] reminded us of whether there is a need to deal in terms of the law with the wishes of people in similar extreme and desperate situations,” Wong said according to the Witness.